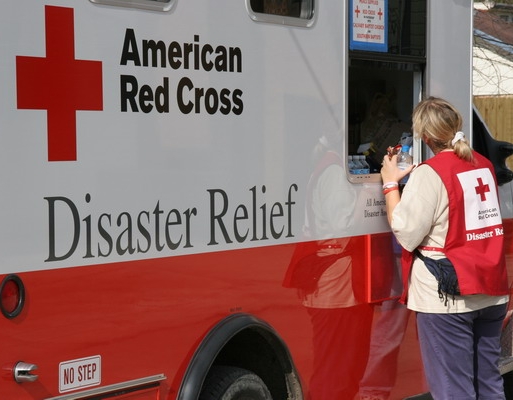 A new study commissioned by the Red Cross has found that 74% of respondents expect emergency responders to reply to online messages for assistance within one hour, among other findings.

While reiterating that 9-1-1 should still be the first choice for anyone in an emergency situation, Gail McGovern, the American Red Cross’ CEO was quoted in a press release as saying, “But when phone lines are down or the 9-1-1 system is overwhelmed, we know that people will be persistent in their quest for help and use social media for that purpose.”

The survey of 1,058 adults also found that if 9-1-1 was unavailable, “one in five would try to contact responders through a digital means such as e-mail, websites or social media,” and that “44% would ask other people in their social network to contact authorities, 35% would post a request for help directly on a response agency’s Facebook page and 28% would send a direct Twitter message to responders.”

The study also found that 69% expect emergency responders to be actively monitoring social media channels “in order to quickly send help,” and that, among Internet users, social media is the fourth choice of emergency information, behind TV, radio and online news websites.

In related news, the Red Cross is also gearing up for the hurricane season in the US by updating its Safe and Well service, which allows people to notify authorities and loved ones that they are OK. The updated service includes Twitter and Facebook integration as well as a new mobile site.

These findings and improvements by the Red Cross add weight to a shift in crisis response communication methods that were most clearly highlighted during the Haiti earthquake earlier this year (as well as subsequent disasters) and dovetail with crowdsourced and open source solutions such as those provided by Crisis Commons, Ushahidi (which just yesterday launched CrowdMap) and Sahana.

Read next: 2013: when you'll pay more for data than voice