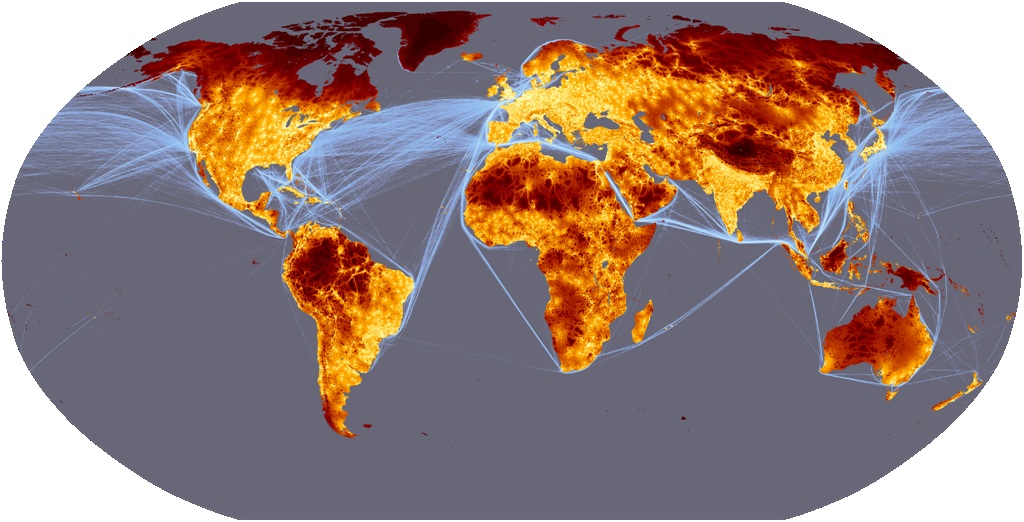 A report just released by market research group Nielsen states that both North America and Europe are lagging behind the other major regions of the world in its index of global online video usage (data is from March 2010).

The report includes a wide range of information on global video viewing, including offline viewing, but certainly the most striking findings revolve around online video. Here are the major findings about online and mobile video from the study:

Mobile numbers are even more drastic with North America and Europe far behind the other three major regions in the report – and the same thing goes for watching video while at work.

You can download a PDF of the full report for free by filling out a simple form here.

Read next: Twitter turns Suggestions back on, but apparently not for everyone