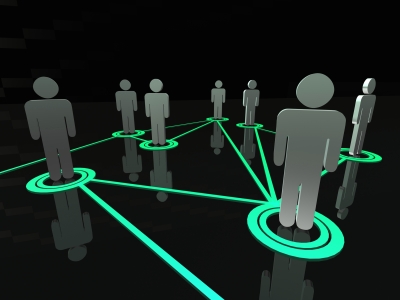 According to VentureBeat, Facebook acquired 18 key social networking patents from Asia’s MOL Group with owns Friendster in May of this year.  GigaOM also reports that Facebook paid $40 million for the patents – or more than MOL Global paid for Friendster ($39.5 million) in its entirety.

This move was apparently done in conjunction with the earlier reported virtual goods deal between MOL and Facebook. So MOL Global gets all of its investment back in one fell swoop, and Facebook gets to solidify its hold on the social networking world for what may seem like a lot of money, but which could easily translate not only into possibly huge savings in future possible lawsuits, but also into revenue streams that Facebook may be able to generate with the knowledge that it owns these patents.

According to VentureBeat, these patents include:

Read next: Crowdmass – New kids on the group buying block