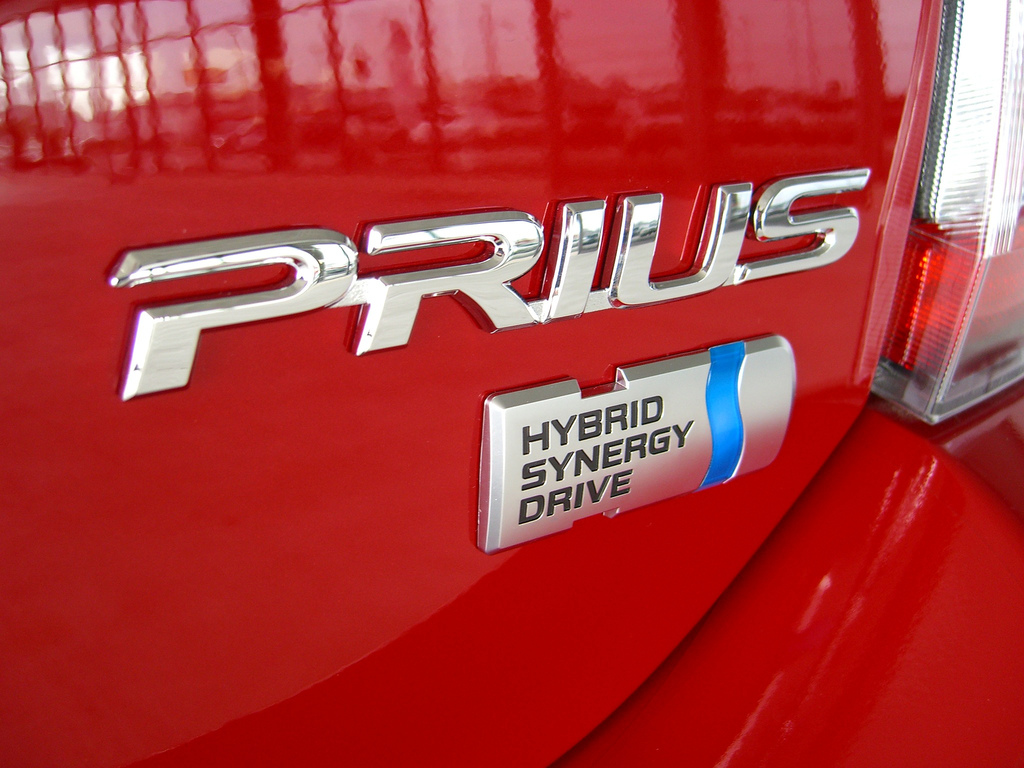 Toyota is running a contest on Facebook to find “the most passionate fan” of the Toyota Prius. The winner – and the winner’s hometown – will be the US host for the Prius’ 10th anniversary celebration, which will take place on October 10 this year (i.e. 10/10/10)

“Are you a fuel-efficient hyper-miler, an eco-warrior or tech-savvy gadget guru? Do you volunteer in your community? Toyota wants to hear from you! Submit a video or several photos demonstrating your Prius passion…”

The submission period last until August 13, after which Toyota will select ten finalists, which will then be voted on by Facebook users from August 18 – 27 (it’s unclear if this voting will be exclusively on facebook.com or if Toyota will feature the voting in other places – we’ve emailed Toyota for comment – UPDATE: Toyota got back to us and said, “While we might promote the public voting phase on other social channels such as Twitter, the actual voting will only take place on the Prius…tab.“).

Toyota of course has been doing a major PR push in response to acceleration problems that caused a worldwide media storm, government inquires and Toyota recalls, so 10 years of the popular Prius is certainly something the automotive giant must be happy to promote. So, Prius owners, will you enter this contest, and if so, what will you say?

Read next: Want An Invite To Flattr? Come And Get One!