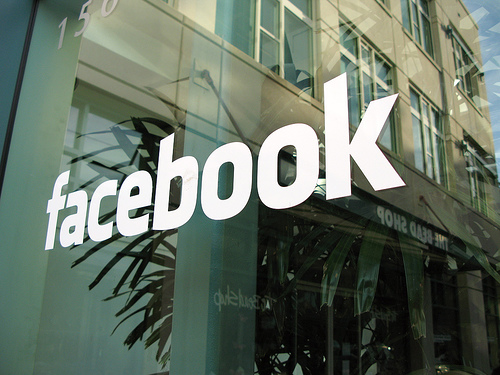 Facebook announced this morning that it is to double the size of its Oregon based data center, expanding the facility before construction has even been completed.

Posting on the Prineville Data Center Facebook page, Facebook added that it will be expanding its 147,000 square foot shell to encompass another 160,000 square feet, the additional area will be built to allow the deployment of more Facebook-specific servers.

“We are making excellent progress on the first phase of our Prineville Data Center and we are hoping to finish construction of that phase in the first quarter of 2011,” said Tom Furlong, Director of Site Operations for Facebook. “To meet the needs of our growing business, we have decided to go ahead with the second phase of the project, which was an option we put in place when we broke ground earlier this year. The second phase should be finished by early 2012.”

Publicly announcing the project at the start of the year, Facebook set to building its facility almost immediately. The construction project will employ between 150 and 200 on any given day and provide full-time employment for 35 workers.

Read next: How User Streams will change your Twitter experience forever