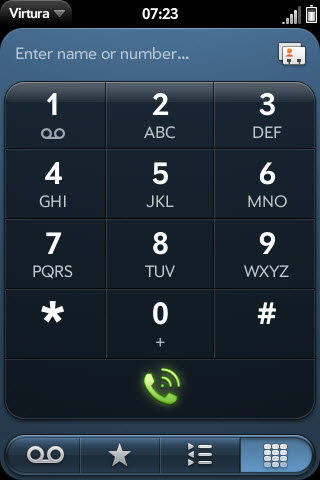 Today at the CrunchUp in Palo Alto rap all-star Chamillionaire sat down with Michael Arrington and talked about the social internet. Chamillionaire is a noted Twitter user, and actually debuted the lead music video for his upcoming album live on Ustream.

Arrington pressed Chamillionaire, real name Hakeem Seriki, on his use of social media to help his last single reach the top iTunes spot. Facebook helped promote the event, and that combined with Ustream time with the rapper himself exploded the song across the internet. That woke up record executives to the power of an individual really working the ‘tubes.

“I’m an artist, but I call myself a businessman,” Hareem said in a discussion about his life. Chamillionaire is a noted attendee of technology events, even when not speaking, given his wish to leverage technology for business purposes. “I come to the tech conferences to see what’s next,” Hareem said to a big round of applause.

Chamillionaire has an interesting record deal that includes a larger percentage of revenues from sales earmarked for himself. “When I went to the lables I had leverage,” he said.

Chamillionaire is perhaps the most active user of social media tools of any artist online. After pulling out three cell phones Chamillionaire brought down the house.

Read next: You Gotta See This! iPhone 4 gyro camera app.