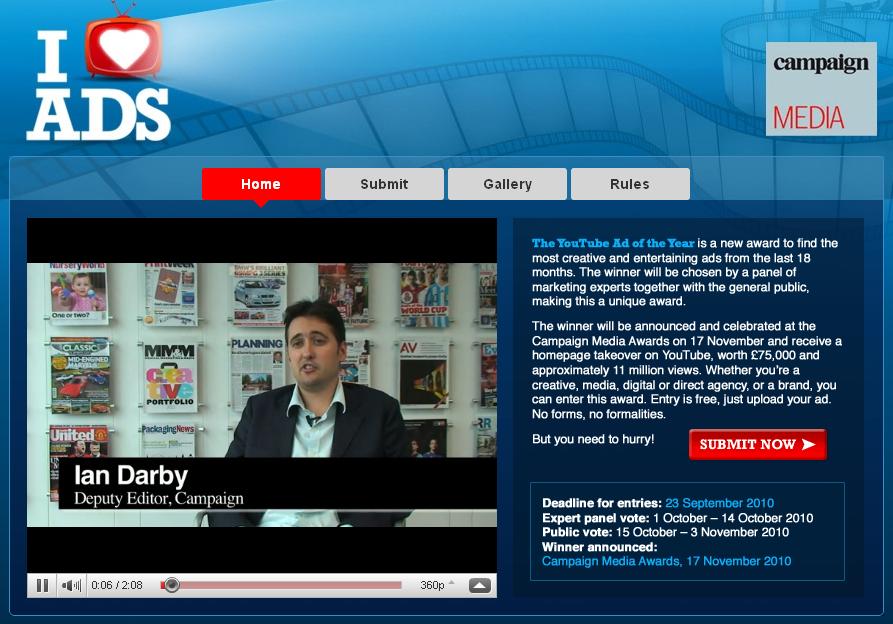 According to the description:

While we here at TNW aren’t seeing the items in our streams yet, it’s obvious what Twitter is headed for. The question that comes to mind, immediately, is what will happen to services such as TwitPic and TwitVid?

It’s not clear, yet, if Twitter will be offering its own upload service or if the site will pull from the API of the already-existing ones.

We’ve pinged Twitter for more details, and will let you know when we find out more.

We’re constantly exploring features and settings. What you saw was a small test of a potential consumption setting for inline media. We show inline media on our own iPhone and Android apps.