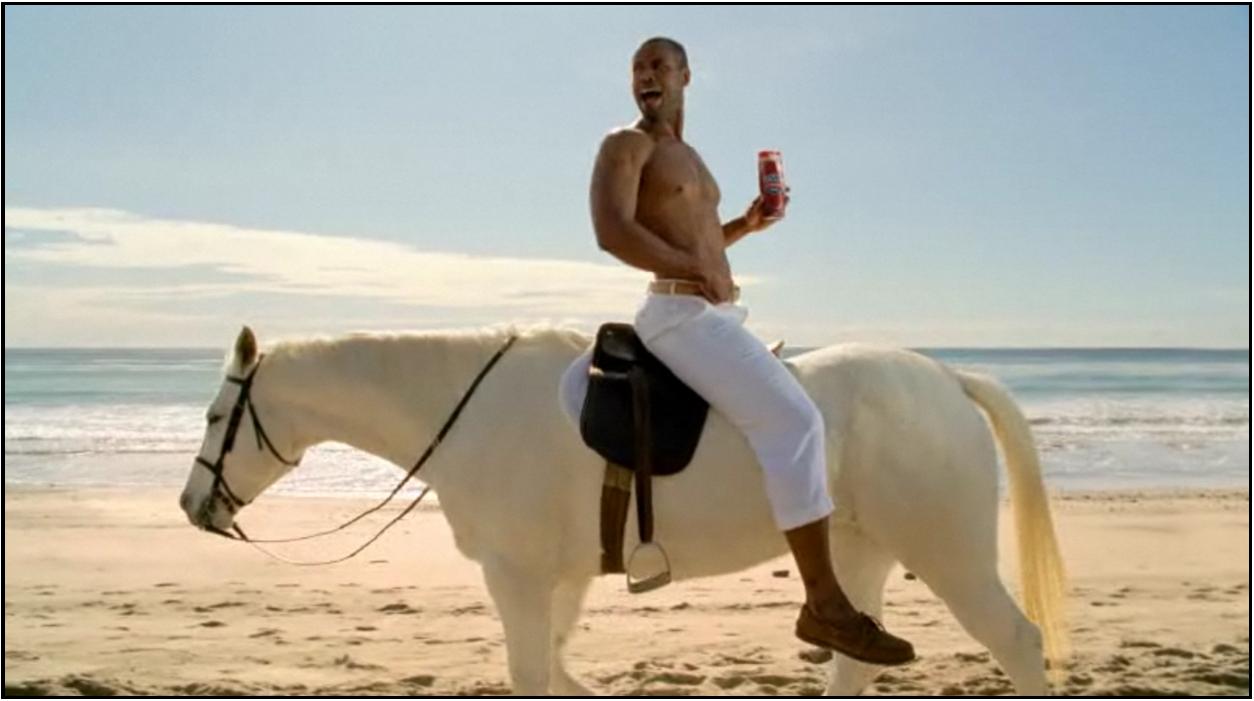 It’s funny, but nearly every time that something online actually works, you’ll have nay-sayers. You’ll always have those people who think that tradition is the only way to get things done.

That is exactly the case with Old Spice.

As you probably have seen, the company has had quite the campaign, lately, and it has taken the Internet by storm. Soon after, however, people started talking about how the campaign might have caught attention, but sales were actually down.

Now, that doesn’t seem to make sense, does it?

That’s because, as you’ve likely heard, the numbers that were being reported were for the year previous to the campaign, stopping before the new ads even started.

No matter how you look at it, for a campaign as short as the life of the Old Spice guy, those are some impressive numbers.

The problem, of course, is that now others will try to follow suit. Some of our friends in the blog world have claimed that others should try the same tactics. We wholeheartedly disagree. What was special about this campaign, what made it so effective, was its ability to be wholly unique. Copycats simply won’t work, because they’ll be compared from the get go.

There are lessons to be learned here. First, don’t write things off without having any clue what you’re talking about. Second, check your data. Finally, give credence to the the idea that campaigns like this only work once.

Read next: Lunch with the President? You can now add his schedule to iCal