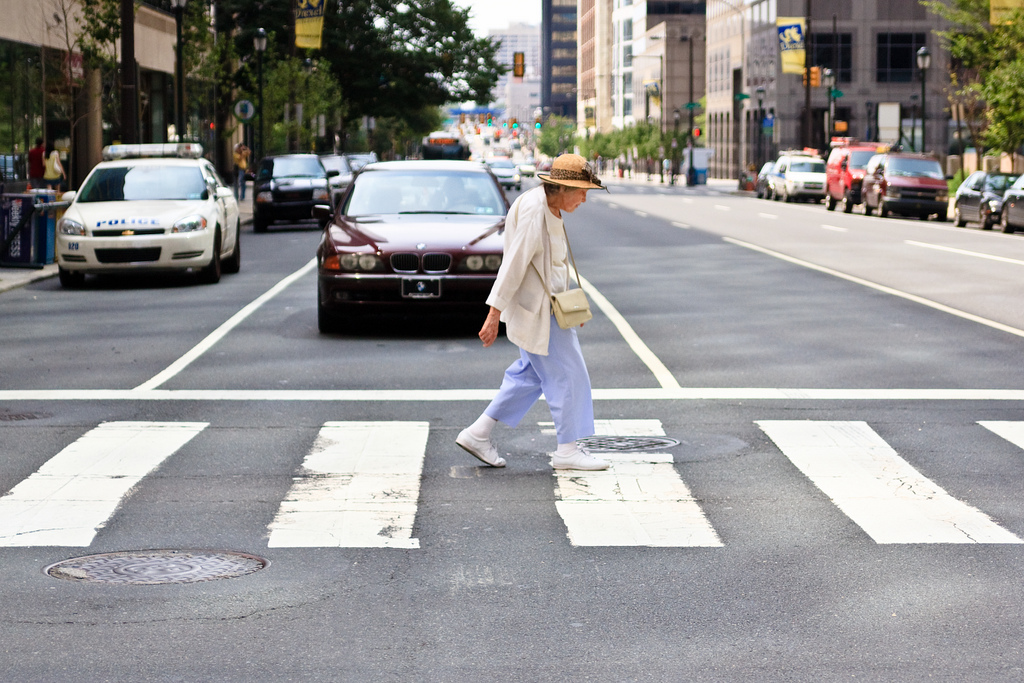 With column headings such as “GAIN SHORT TERM DISTRIBUTION”, “BUILD LASTING CONNECTIONS” and of course, “ADVANCE THE STORY” what old media hand wouldn’t be impressed with Facebook’s new “Journalists” tab on its Facebook + Media page? (Facebook did all those uppercase titles, not us).

Adding both “Journalists” and “Developers” tags to the Media page that was launched back in April, Facebook obviously feels that enough old media just isn’t putting the Like button, Activity Feed and Recommendations plugins. Along with the new tabs, Facebook also released results from an internal study of how 100 old media sites are already using Facebook. Among other findings, Facebook says that:

Websites experienced 3-5x greater click-through rates on the Like button when they implemented the version that includes thumbnails of friends, enabled users to add comments (which 70% of top performing sites did), and placed the Like button at the top and bottom of articles and near visually exciting content like videos and graphics.”

Just to be clear, the “Journalists” tab on the Facebook + Media page is written directly to journalists, not to the publications that they write for. This is an interesting decision, for instance, about Facebook Pages, the tab says: “Every journalist should have one!” (Yes, that’s a direct quote.) and then shows an snippet from Katie Couric’s page.

Our guess is that Facebook is feeling a bit of Twitter envy here, as many journalists have embraced Twitter as both a breaking news distribution and gathering tool, and use Facebook because you simply can’t ignore Facebook’s 500 million users.

This is crux of the issue – yes, news makes its way to Facebook eventually (and by eventually we’re talking seconds and minutes here) but the nature of Twitter still means that it is generally faster to find news there (when Twitter isn’t Fail Whaling of course), and Facebook must know this – i.e. there is no @BreakingNews equivalent on Facebook.

So will these new tabs make any difference in that equation? WE DOUBT IT.