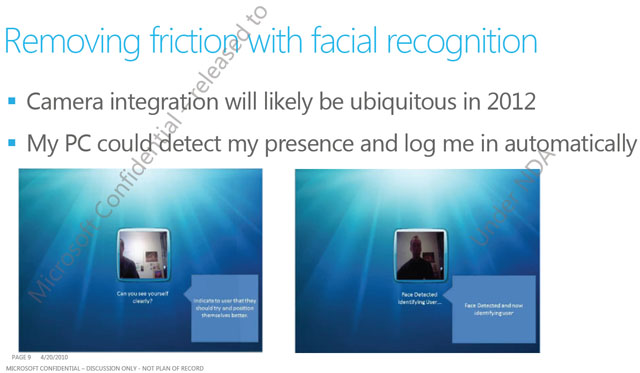 A few weeks ago we brought you news of Life in a Day, the collaboration between Google, movie legend Ridley Scott and Oscar winning director Kevin McDonald to capture a day in the history of the world on film. That day is tomorrow.

If you want a chance for your life to be featured in this documentary, which will be shown at the Sundance Film Festival and published on YouTube, all you need to do is record video clips of what you get up to during Saturday 24 July 2010. Clips can be submitted using a link that will be live on the Life in a Day channel from 24 to 31 July. The finished film will feature clips of people’s lives from around the world, from everyday things like eating breakfast to important, lifechanging events.

Although there’s no pay for those whose clips are used (and this isn’t being done for profit anyway), successful participants will get a ‘co-director’ credit, the chance of being picked to fly out to Utah for Sundance and the right to brag to all and sundry “Oh yeah, I made a film with Ridley Scott”.

Secretly, most of us would probably like to be able to say that.

Read next: iPhone Owners Love AT&T In Fit Of Confusion