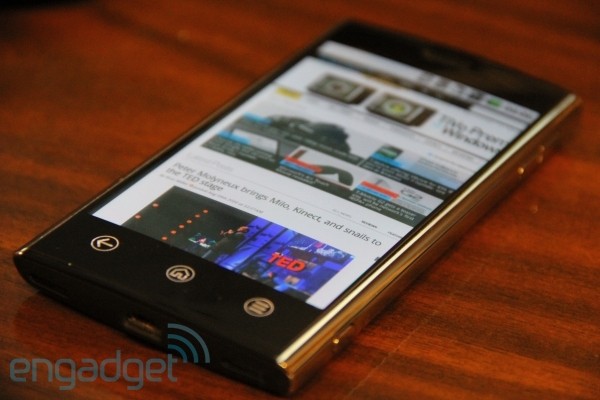 If you don’t know Reddit, you have been missing out on one of the best websites online. Something of a Digg clone, Reddit has vital communities around nearly every topic you can imagine. If you love something niche, you have friends at Reddit.

Though the website is big, and was bought up by Conde Nast, it has never received much respect in the technology world; it was always smaller and later than its predecessor, Digg. If you looked up Reddit’s traffic numbers on any of the popular services for such things, you might write Reddit off as a tadpole you can ignore.

According to Compete, Alexa, and Quantcast, Reddit just isn’t very big. According to Reddit, Reddit is big. Well, at least according to their Google Analytics data. Reddit has posted their information in wide ranging company blog entry on just how many people love the site. Take a look:

Impressive stuff, right? This is what Reddit had to say on the numbers:

However, if you were to check with the big three, Compete, Alexa, and Quantcast, you would get a very different, and odd picture. Just look at this:

Now, just how much trust are you going to put into those services now? I thought as much. The reason that this discrepancy matters is that advertisers trust these 3rd party numbers as impartial, and thus a fair indicator of how much they can and will pay for ad space. Reddit, in a move to get more respect, is looking to set the record straight.

The bottom line is this: 3rd party analytics services that work on guesstimates are useful for broad comparison only, not hard figures. Reddit just proved it yet again.

Read next: Watch this: "Hello scholars, look at your grades. Now look at mine..."