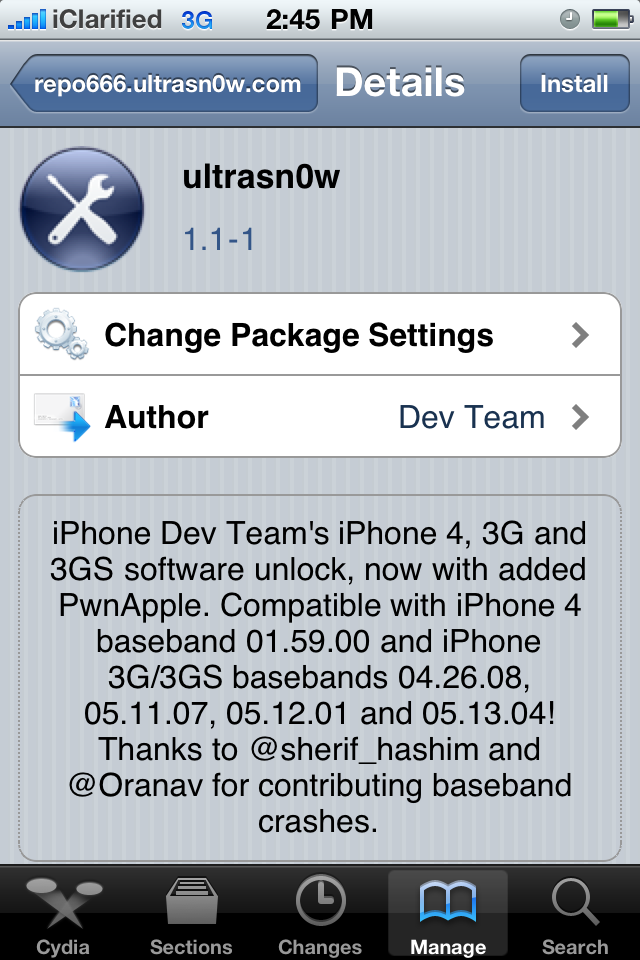 Techmeme scored a massive win this morning with an entire article devoted to the technology news aggregation site on the NY Times.

The article titled “Techmeme Offers Tech News at Internet Speed” details the team, technology and growth behind the site. It’s a worthwhile read, particularly if you’re not familiar with the site, but one of the notable pick-me-outs is that Techmeme plans to introduce tweets as headlines. Until now, the site has focused exclusively on aggregating news articles but founder Gabe Rivera and his team are considering expanding that to also allow twitter’s 140 character messages to be aggregated on the site.

“Now that Twitter serves as a broadcast platform, Techmeme plans to include cogent 140-character Twitter posts written by influential people as headlines.”

It’s an interesting move and Twitter has indeed become a full fledged broadcast platform, but is it a “publishing platform” and does it even matter? Is there enough in one 140 character tweet to provide a reader with enough information to feel satisfied that he/she knows all there is to know about a story? I’d argue no but many might disagree with me. Assuming a tweet is a headline, one could pay a visit to techmeme’s discussion section under the tweet but one look at that will leave you wondering where to even begin. Maybe ordering the discussion section would help establishing what to read first?

Assuming again that tweets are introduced as headline stories on techmeme. Will we begin to see more technology stories broken on twitter than in articles and blog posts? Quite possibly. Particularly if Techmeme decides to include twitter accounts in its Techmeme Leaderboard listings. Something many bloggers, ourselves included, like to check up now and again to see how we’re doing.

What say you dear readers?

If you’re a Techmeme reader/subscriber/follower and are directed to a tweet rather than an article describing the tweet’s significance. Would you be satisfied?

Read next: CAPSLOCK OFF PLEASE!!!