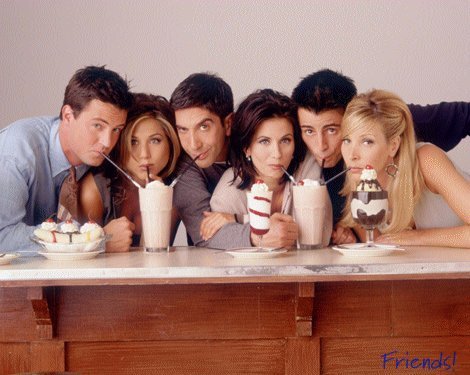 In a move that was previously reserved for fraternities and other membership-driven social clubs, Twitter might be positioning itself to help you buy some friends.

Here’s the inside track, according to All Things Digital:

People familiar with the company’s plans say it has been discussing yet another revenue generator: Think of it as a “Promoted Tweeter” product, which highlights specific user accounts, designed to bump up follower counts.

Obviously, we’ve been seeing this sort of behavior on Twitter for a couple of years.  The entire concept of traditions such as Follow Friday was to promote and be promoted.  However, until this point, nobody has payed for it to happen.

“We will eventually have full suites of both promoted and commercial products. All the components of these two buckets of product have yet to be determined. Some are currently being tested publicly now. Some will be tested soon. Some are just ideas that we are broaching externally for feedback.”

That statement of “broaching externally for feedback” is a big one.  Any rumor that has been floated out into the open, which was not immediately smacked down by Twitter, has come to fruition.  Of course, that’s ignoring the troll-bait ones such as paying-per-tweet.

This raises the question, however, of why Twitter doesn’t just reach out and buy companies that are already doing similar services.  TwitterCounter, for instance, has offered a “Featured Twitter Users” section for ages, the success of which is monumental.

I say that to say this: don’t be surprised if we hear from @Boris about getting an acquisition proposal soon.

In fact, that might be exactly the move that Twitter should make.  Though Promoted Tweets have rolled out and have shown to be widely accepted, the idea of a Twitter-backed account for a featured user just doesn’t sit quite as well.

However, if Twitter were to take an already-accepted service — and not only accepted but in fact rather admired — then implement it as an integral part of the platform, users could very well be persuaded to pay the price.

That, as both we and All Things Digital are curious, is another question entirely: what is the value of a promoter account?  If Twitter doesn’t go for the idea of acquiring a service, then it has the choice between paying a highly-followed user to promote, or to create a promoter account of its own.

Needless to say, depending on your demographic, paying @BritneySpears or @Scobleizer could have completely different value.  Site all over the Internet are offering paid promotional packages to help you get more Twitter followers, so it only makes sense for Twitter itself to capitalize on an already-desired product.

Read next: Which loads faster?