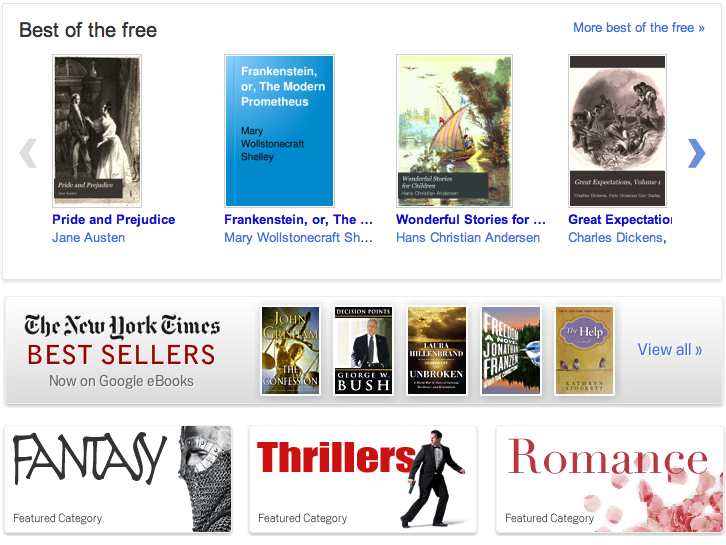 Venezuelan authorities have arrested two suspects after a four-month investigation for spreading banking rumors over Twitter.

According to Reuters, the authorities claim that the tweets were aimed at destabilizing the Venezuelan banking sector and that “a man was arrested in possession of a cellphone used to send the first illegal Tweet, and that detectives had also detained a woman and seized hard discs and computer equipment from her.”

The head of the national investigative police unit was quoted as saying:

“Anybody who spreads malicious rumors by any means, emails, SMS messages on cellphones, Twitter, Facebook … or any other means of communication is committing a crime and should answer for it before the competent authorities.”

We’re certainly not Venezuelan legal experts here, but these are obviously serious charges and it will be interesting to see if the tweets in question will be the main evidence that the prosecutors will use in this case. If any of our readers are Venezuelan legal experts we’d certainly be interested in reading you opinion of this news in the comments.

Read next: Fring for iPhone updates with 3G video calls to Skype users!