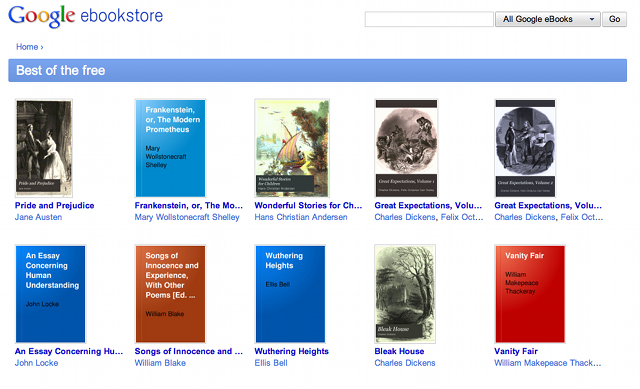 It’s been a tradition since 2007.  Those lovely, quasi-meaningless little gifts that we could buy for one another often brought smiles.  However, come August 1st, Facebook will be closing the Gift Shop for good.

The gifts you’ve already received on your Wall will remain visible, and you still will able to view your sent and received gifts on your gifts page. People also can continue to use the many third-party applications on Facebook for giving and receiving gifts, such as Birthday Cards, Hallmark Social Calendar, Pieces of Flair and someecards.

The blog goes on to say that the Gift Shop was actually what gave birth to the newer idea of Facebook Credits.  Given the upcoming surge that we’ll see with the Credits system, more premium items are sure to poke their heads above the surface.

The decision, it seems, is being made in order to allow the Facebook team to work on new projects, while still maintaining the ones that are already in place.

Read next: Facebook Needs To Sniff Glue, Or Ditch Suggestions