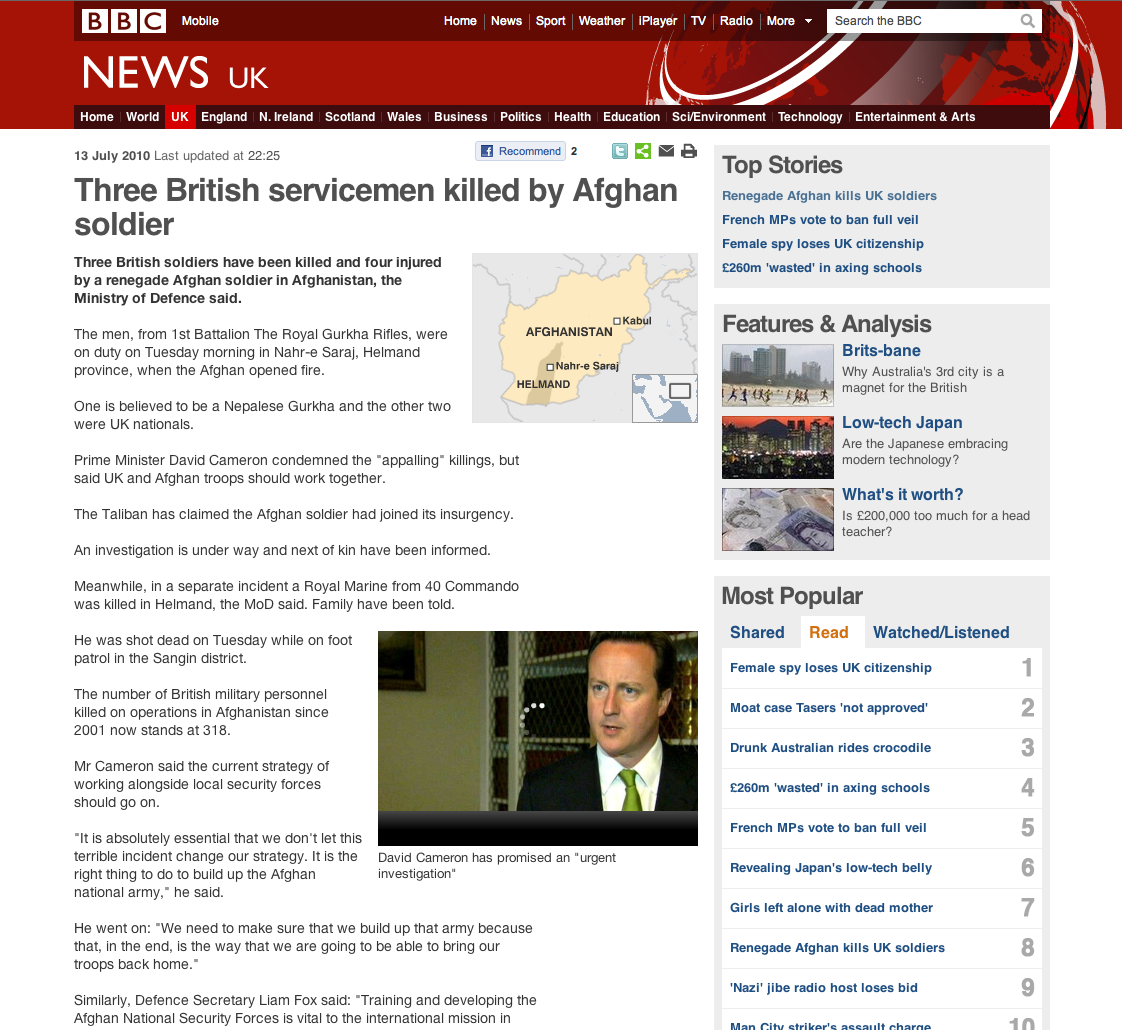 Faster and bigger and easier, oh my! According to the YouTube Blog, the site has just upgraded its mobile version with many new features. Here’s the video:

Now we’ll have full social function on the YouTube, including favorites, like and unlike and even full search functions.  According to the blog, here’s the full run down:

I can tell you, first hand, that the improved quality is huge.  Watching a few videos, even over 3G, on my phone’s browser is a massive jump from the native Android application.  Apparently the site has caught wind of the fact that we’re watching more mobile video, and we want it to be good.

YouTube also takes a moment to put things into perspective for us.  Apparently the mobile site is pushing out 100 million video playbacks daily.  That number is “roughly the number of daily playbacks that YouTube.com was streaming when we joined forces with Google in 2006”.

The site is English only, for now, but YouTube assures us that we’ll see other languages coming soon.  Given Google’s typical speed for rolling out languages, I’d bet we could call that “very soon”.