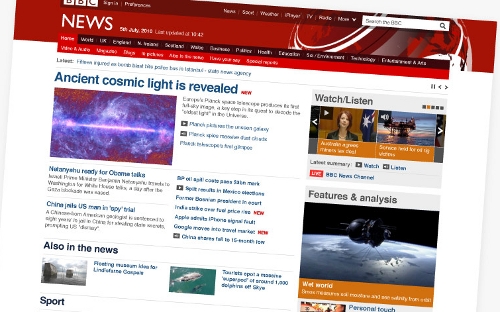 This is just now starting to come to light, so we’ll gather more information as we can.

A post to the Twitter Development Talk on Google Groups has brought about an interesting question.  It seems that @replies are missing, and nobody has said anything about it.  Indeed, a quick Twitter search brings about many users wondering where the replies have gone.

Could this have to do with Twitter’s recent rate limiting, and the selective removal of services in order to help with an overloaded system?  It’s possible, though Twitter has not addressed the issue on the Twitter Status page.  In fact, the most recent updates only mention some elevated error rates, which we’ve seen over the past few weeks.

The stranger part of this story, however, is that it doesn’t seem to affect all replies.  Nor does it seem to fully affect all users.  The sporadic nature of the loss is what raises the greater question here.

We’ve reached out to Twitter, and will let you know what we find.

The mentions timelines were updating with additional latency, perhaps a few minutes, for about a day, but they were updating. They should be updating in near real time now.

This could solve the issue of latency, however, it doesn’t answer the question as to why a number of users are reporting that their replies are missing entirely.