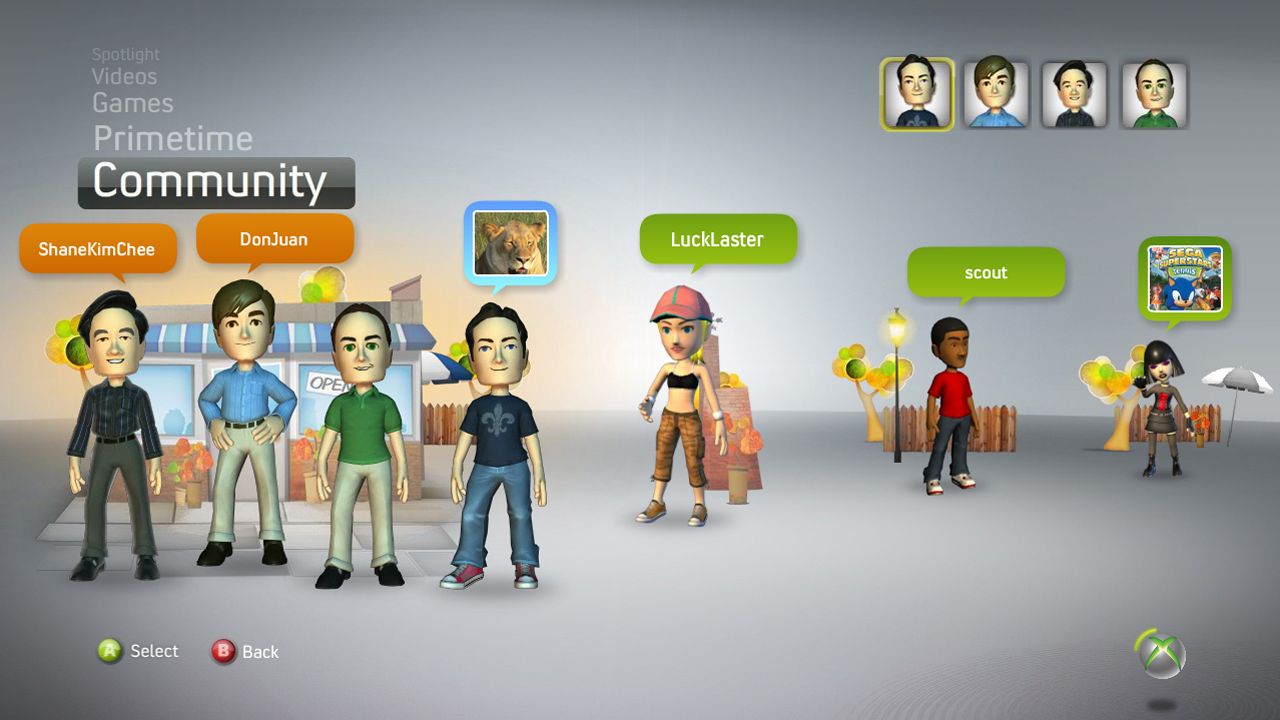 Apparently email is dead. That is what Facebook’s COO Sheryl Sandberg claimed at the Nielsen Consumer 360 conference last week and what we wrote a brief report about earlier this week.

In her own words,

“In consumer technology, if you want to know what people like us will do tomorrow, you look at what teenagers are doing today, and the latest figures say that only 11% of teenagers email daily. So email –I can’t imagine life without it– is probably going away. So what do teenagers do? They SMS and increasingly they use social networking.”

It’s fun to read –the death of email is announced every couple of years–, but it’s even funnier when you consider that one cannot create a facebook account without an email account… Also many Facebook users like me rely on email for Facebook notifications, for instance when a friend posts new pictures on his wall.

More seriously, the whole argument is flawed. First of all, this 11% number is taken out of context. The original “Teens and Mobile Phones” report from Pew Internet clearly states that it is “the % of teens who contact their friends daily by different methods”. So that 11% figure doesn’t say anything about email usage outside of the friend and family circle.  Indeed the same report states that “Fully 41% of all teens say that they never use email when communicating with their peers outside of school. While not used often for informal peer interactions, email is used in more formal situations such as in school and by parents and other adults”.

Teens and younger people use SMS and social media way more than their parents, not because they reject email, but because they communicate mostly with their immediate network of friends and family. Once they get a job or when they start to interact with the business world, chances are that email will be one of the tools they use daily, like most of their parents. Claiming that email is dead because young people don’t use it is as fallacious as saying that suit and tie is dead because hardly any teen fashion them.

Facebook COO’s statement only reflects the company’s attempt to dismiss other communication means. It is in the same vein of Facebook CEO Mark Zuckerberg saying about Twitter that “[…], as good as I think they are, I think I personally just paid too much attention to it”.  It’s all about keeping its audience captive within the Facebook site. It is all about making advertiser believe that Facebook is the next one-stop web experience –and some buy it. Indeed it is much easier to target consumer via social networks than via email –getting that email address is difficult, and advertising via email is considered spamming. Facebook’s 400 million members is the perfect recipe for targeted marketing and advertisement, and this is why Facebook would like you to ditch email entirely. Sorry but email is not going away, if only because it is still the preferred way of communication in the job, business, and formal world.