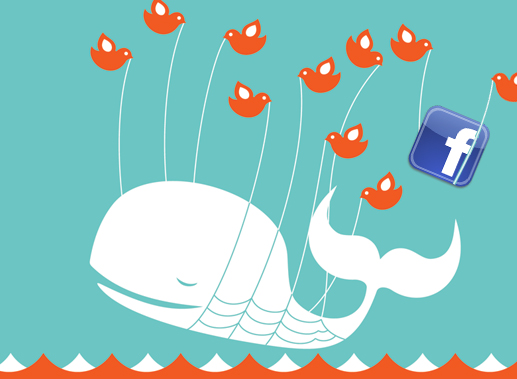 Could this be the a nail in the coffin to services such as TweetDeck?  Only time will tell, but it certainly will be releasing a lot of work from people who use both services primarily for status updates.

You’ll need to check your Facebook settings, as early reports are showing a number of people (myself included) that cannot get the Twitter application to be allowed on Facebook.  The common message is that Facebook has blocked the feature.

We’re keeping an eye on this, and will let you know what we find.

Read next: Are The iPhone 4 Screens Suffering From Yellow Discoloration?