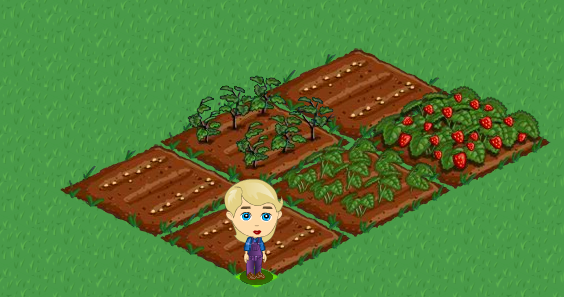 Amazon appears to have been granted a patent for Facebook. Strange as it sounds, that essentially what the patent for a “Social Networking system”, granted on 15 June, is.

The patent, reported by Network World, grants the online retail giant (via its Reno-based Amazon Technologies arm) control of the concept of “A networked computer system provides various services for assisting users in locating, and establishing contact relationships with, other users.”

That sounds a lot like what Facebook, Myspace, Bebo and many others have been doing for a long time. Indeed, the patent’s abstract essentially describes what Facebook does.

“Users can identify other users based on their affiliations with particular schools or other organizations. The system also provides a mechanism for a user to selectively establish contact relationships or connections with other users, and to grant permissions for such other users to view personal information of the user.”

Sound like Facebook to you? It even has the same kind of granular privacy. One of the supporting images in the patent document suggests travel planning service that allows you to see which of your friends are going to be in the same city at the same time, similar to Nokia-owned Dopplr.

One thing’s for sure, Amazon may have vaguely social elements to its service (wish lists, for example) but it’s certainly never run a full-on social network. It makes us wonder whether the folks at the US Patent Office have an internet connection. Facebook and many other online social networks are an inescapable part of life and everything about this patent screams “Prior Art!” Even when the application was submitted in May 2008, social networking was already well established.

The only prior art acknowledged by Amazon in the application is “Personal information management software” like Microsoft Outlook, “Groupware” like Lotus Notes and online ‘white pages’ and email services.

Although submitted in 2008, the patent has a long history. Forbes notes that:

“The patent was created by Brian Robertson and Warren Adams, co-founders of PlanetAll, which is often cited as the first social network.  They sold it to Amazon in 1998, which held onto it for only two years before selling the company.”

The question is, will Amazon do anything with their patent? They could try to get Facebook and others to pay a license fee for running social networks, but we imagine that lawyers would stop that from happening. As Network World points out, Friendster patented a very similar social system four years ago and that hasn’t stopped other social services from flourishing.

It’s possible that Amazon is planning on turning its service into a fully social experience. That would be an interesting path for the company although why it would need a patent for already well established technologies isn’t clear.

We’ve asked Amazon for comment and will let you know what we hear back. Below are some images from the application.