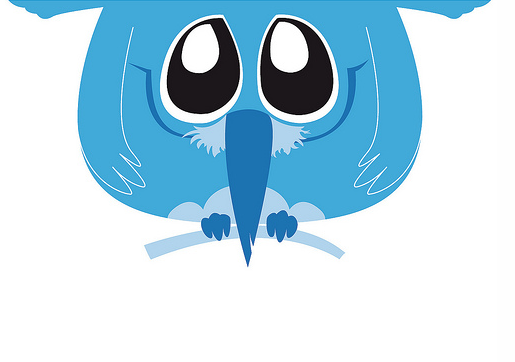 A South Korean man and former DJ has committed suicide after leaving a suicide note on Twitter.

According to the Telegraph, police found the body of  27 year old Lee Kye-Hwa hanging from a ferry dock on the Han river in Seoul early on Tuesday.

His family reported him missing on Sunday when he posted a short Twitter message in Korean.

“I’m going to commit suicide. To all of you, even those who shared the slightest friendship with me, I love you,”

This isn’t the first case of a “twitter suicide”, A Florida woman posted her final public words under the name “rsangel04” on her Twitter account before taking her life because she couldn’t pay her rent.

A few days before the suicide, she said

“The rich get richer, poor get poorer, families on the street, govt doesn’t care. God bless the usa, but can He save it?”

In another case, actress Demi Moore reportedly came to the rescue of a woman claiming she was to take her own life. The woman was visited by police and taken to the hospital for evaluation.

Read next: Foodspotting check-in app has rapid growth in Japan.