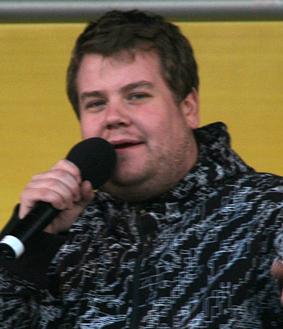 WordPress.com, the Internet’s largest blogging platform is down and has taken over 10.2 Million blogs with it.

We are working on restoring WordPress.com as quickly as possible.Fri Jun 11 00:47:02 via web

The good news is that the team are aware and hard at work attempting to get things back up and running. The bad news is that along with wordpress.com, the akismet spam detection plugin is also out and therefore it’s feeding time for spam bots. Apparently Akismet is working fine thanks to apparently being hosted separately.

There’s no word on what caused the problem but sites like TechCrunch and GigaOm have also felt the brunt of the outage and are currently down.

The last time this happened, it reportedly deprived 10.2 million blogs, including its VIP service blogs, of about 5.5 million pageviews. It’s kind of a big deal.

WordPress have sent a tweet updating its users that they’ve “isolated the issue on WordPress.com, and are working on a fix.”

WordPress seems to be back up, although no confirmation from WordPress that the problem has been fixed. Oh and TechCrunch isn’t happy.

Update from Matt Mullenweg, WordPress’ founder. The vast majority of blogs are back up, bringing up the rest over the next few minutes after we verify them.

Another update from WordPress. Blogs are their number 1 priority to fix, their homepage is down so that’s next, then their stats package. Clearly things aren’t in order just yet.

And back up again. Not good this, not good at all.

All is reportedly back to normal now, if you spot any issues contact WordPress support: http://en.support.wordpress.com/contact/

Read next: Foxconn reportedly considering shutting down at least some, perhaps all Mainland China factories