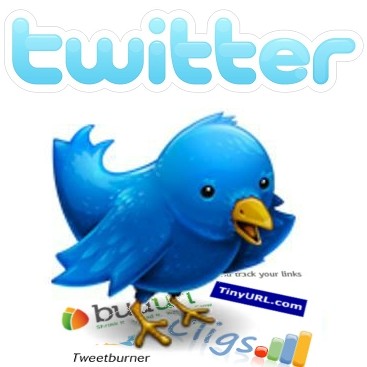 Twitter has been shortening links for quite some time, but there are some other features that you might not know yet.  Since sometime in March, according to the Twitter blog, any links in Twitter DM’s have not only been wrapped, but also scanned for malware, phishing and other dangers.

Some new steps have just been taken to expand Twitter’s link service, so here’s what we’re being told:

Later in the summer, any link being shared through Twitter will be wrapped with a t.co URL.  Yup, even things that you send into Twitter through a third-party application will get the t.co treatment.  The goal is to show all links into Twitter to be safe and processed.

Second to the safety aspect is the fact that all wrapped links will contribute to the Promoted Tweets platform  These wrapped, and thus processed Tweets will help Twitter to have a higher quality of information for what its calling the Resonance algorithm.  The algorithm, in Twitter’s words, is a “way we determine if a Tweet is relevant and interesting to users”.

We’ll see an early developer release of the new platform first.  In fact, this Group is already planning.  The group of developers will be planning on how to display the wrapped links in the best manner possible.

@TwitterAPI @rsarver and @raffi will be the first accounts to have the links show up, sort of as a test bed combined with a display platform.

Oh, and for those of us who love other services such as Bit.ly?  No worries.  The new Twitter shortener will wrap your already-shortened links, so you won’t lose any of the lovely tracking information that we’ve all grown so fond of.

And, as someone once said…one more thing:

Read next: Facebook via Android; it's a lot bigger than you think.