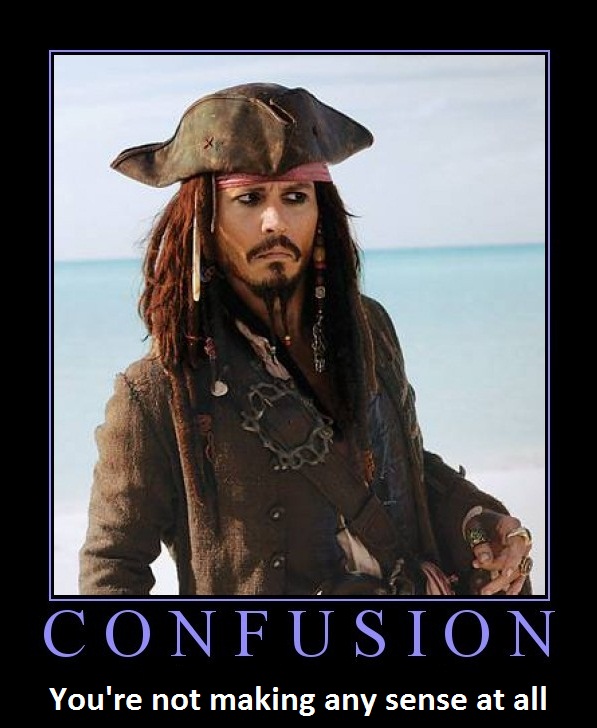 When we talked about the new Twitter link shortening functions yesterday, we were going by what we understood from the Twitter blog.  Come to find out, while we weren’t entirely wrong in our descriptions of what will change, there are some areas that need to be clarified.

In short, all links that come into Twitter will count as 20 characters.  So if you’re linking anything, even if it’s shorter than 20, it will be expanded to 20 so as to end any confusion.

In the original article, I stated that:

However, this is not the case.  The blog over at TweetSmarter offers some insight:

The issue at hand, obviously, is that the subject of length has just been clarified to be precisely opposite of what we thought.  Instead of having more characters, we will now always have less, when including a link.  Shortening services such as bit.ly will no longer show short links in your Tweets, because Twitter will be expanding everything to the customary 20 characters.

Now, here’s the upshot:  For developers (and by default, the users of their services), this is actually good news.

Why?  Because increasing the overall allowed length of Tweets would have sent devs into a frenzy to change their applications.  Everything is based on 140 characters, as of now.  Changing it to reflect an arbitrary number where any link length is allowed would be a nightmare.

If Twitter chose 10, after the “http://” section, we’d only have 3 characters left to randomize.  On a base of 3 letters and/or numbers, that leaves far too few options for the number of combinations.

Bearing that in mind, Twitter wants to make things as easy as possible to work with, so a base of 20 (leaving 13 after the http://) provides a seemingly endless number of combinations, while still being an easy math problem in your head.  You’ll know that, if you include a link, 120 is your maximum number of characters.

In short, we’re going to have to adjust.  Will this be a downfall for Twitter?  Not likely.  The advantages of the t.co URL shortener are far too many to outweigh a bit of inconvenience.

Read next: Twitter Adds New Theme To Get You In The World Cup Spirit