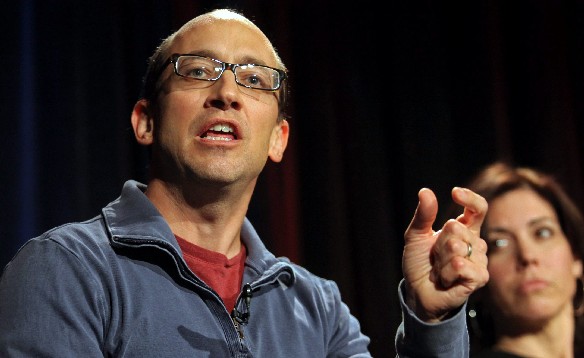 Twitter’s COO, Dick Costolo today announced that Twitter now has 190 million users that produce 65 million tweets per day. Sounds impressive right? Well, not if you think of it this way: that means that in aggregate, Twitter users produce less around one-third of a tweet per day.

Of course you’ll say that there are probably millions of users on Twitter that tweet more than once a day, and you’re probably right…but, how many millions? From here on, we’re guessing, but from our experience using Twitter this below is a reasonable guess.

Who is bringing in the tweets?

More likely is that those 5-10 million users average 3-4 tweets per day mean that they are accounting for a lot more of the overall tweets. Then there are the bots – how many do they account for and do we consider them “real” tweets? Most users would probably say no, we shouldn’t.

So while it’s great to have an idea of how large Twitter has become in aggregate, we need to keep a cool head here and realize that until these numbers are a little more transparent (according to TechCrunch, Costolo did say that many users use Twitter as a “consumption media” tool, but that sounds like a bit of a cop out to us), we’re just going to have to assume that the curve of user generated tweets (UGT?) drops off the cliff after a very low percentage of power users. Of course, Twitter may be showing much more detailed numbers to partners and advertisers, but even so, they’ll need to justify that 1/3 of a tweet number per day just the same.

Why is this important? Two reasons, and they both come down to advertising, which Twitter has (finally) declared is their business model. First of all, if only say 5% of Twitter’s users are engaged with the service more than once a day than it will be hard for Twitter to sell advertisers that they are reaching 190 million users. The second half of this, of course, is Facebook.

Although is seems as if Twitter won’t (initially at least) offer display ads therefore competing directly with Facebook there, advertisers still will have to make choices on where their online spending will go, and Facebook’s tremendous engagement (yes, privacy issues and all) could very well still tip the scales in Zuckerberg and Co.’s favor.

Admit there is a problem

So what does Twitter need to do here? Well, they should consider better ways to get more of their users to start tweeting, whether through better instructional materials (like many that have come before, lots of new users probably just don’t get how to use Twitter) or – and this is a very slippery slope – through some kind of incentives.

That said, perhaps Twitter’s hands off approach will continue, a small percentage of users will continue to account for a majority of tweets, and both Twitter and advertisers will be fine with that. Perhaps, and if Twitter management wants to provide us with lots of numbers to back up that plan, we’ll certainly publish them. But in our minds, at some point, Twitter is going to have to face up to these numbers and be more transparent – the first step to making things better is to admit that you have a problem.

Read next: iPhone vs Android Round 2: Why I'm staying with the robot