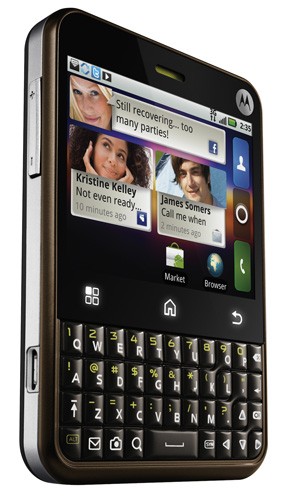 Whether this is just a marketing gimmick or AOL CEO Tim Armstrong taking an unusual tactic to try to understand the Twitter-generation or perhaps just a reality TV show in disguise, AOL just put up a website called Ambassador of Lifestream which promises to give one lucky intern quite a heady summer job.

First the job itself: the intern will sit in on AOL executive management meetings and will report directly to Armstrong. He/she will tweet, upload pics to Flickr and videos to YouTube (apparently AOL doesn’t have any of these services of their own…), pontificate, tweet and pontificate from VIP events and most importantly:

You’ll tell them [AOL employees] what you like and what you don’t like about AOL products. We’re [AOL] depending on you to tell it like it is, and we know that you will.

Not so bad right? Sounds like some good experience, right? Normally, for this kind of access to high-level execs, an intern would have to live in poverty – but not at the new AOL apparently. Here are the perks listed on the site:

Sound good? Interested? Well, if you meet the following, you should apply by June 8th to be considered:

Like a bloodhound on the hunt, you’ve got an uncanny ability to sniff out new trends. You go with your gut. Like a sixth sense, it always leads the way.

People listen to what you have to say, because they know that you know what’s up. You’re a social-media butterfly with the wingspan of a jumbo jet—you don’t flutter, you soar.

You’re comfortable in your own shoes and your friends love that about you.

Why? Because you’re cool, that’s why.

And no, except for the Humvee part, we aren’t making any of this up.

Read next: Entering The Minority Report Era: A Video Series