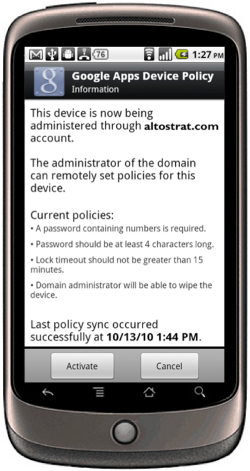 Gary Coleman, famous for his role in TV sitcom “Different Strokes” (especially the line: “Whatchoo talkin’ about Willis?!) has died at the age of 42, and the news is heavily trending on Twitter right now, accounting for over half of the worldwide trending topics.

Of course, this is certainly not the first time that a celeberty’s death has taken over Twitter, including most famously when pop icon Michael Jackson died. Unlike with Jackson’s death, however, Twitter seems to be holding up very well to the news of Coleman’s death (of course, Michael Jackson was much more famous).

As is usually the case, @BreakingNews started to spread the news on Twitter, and the thousands of retweets that must have come from that announcement within the next few minutes.

Twitter continues to evolve as the most immediate breaking news source from anything from earthquakes to the death’s of celebrities, a position that will be increasingly hard for any other “news” service to combat as Twitter continues to grow. Of course, the main problem with sharing news that is broken on Twitter is that it is sometimes false, such as when many people reported that Jeff Goldblum had died the same day that Jackson passed away. However, many users now trust Breaking News, so if they report anything false going forward, in most cases it will take the better part of an hour at least to refute the false news.

Unfortunely, however, today’s news has been confirmed. Rest in peace Gary Coleman, everyone is talkin’ about you now.

Read next: Ben loves lasagna, he just can't say it yet.