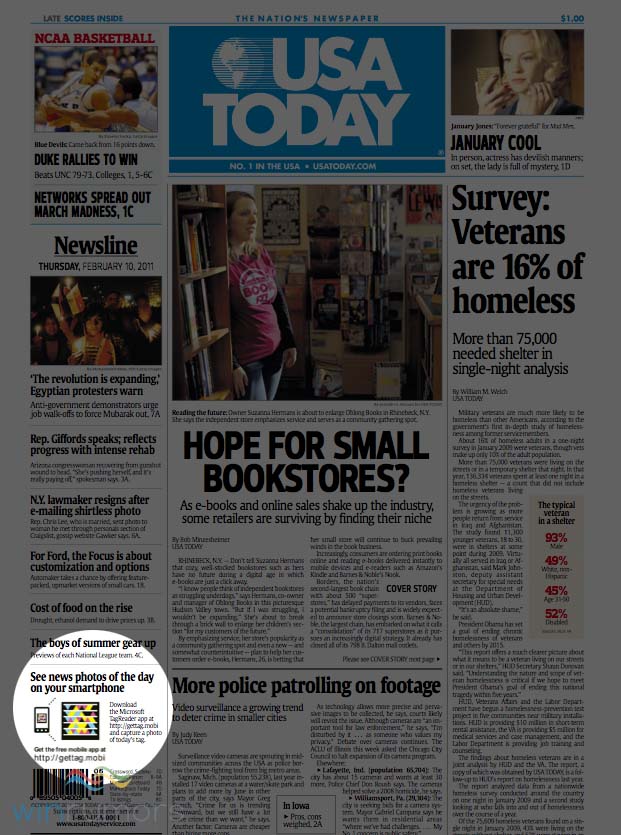 The real value as demoed by Meetup CEO Scott Heiferman is the dead simplicity of the service – a user creates a meetup at any location worldwide, RSVPs, and then people can start signing up. Heiferman mentioned that marketing whiz Seth Godin asked his readers in a blog post to form meetups, and within hours, over 600 had been formed.

Meetup took its time to get this right

We sat down with Meetup’s VP of community Andres Glusman at Disrupt, and he told us that Everywhere is something that the company has been working on for awhile. He said that there is more functionality that they will be rolling out shortly, including widgets that will allow websites to engage their audience by listing and signing up users for “everywheres”. Additionally, there is already an API for Everywhere, and updated iPhone and Android apps are on the way.

To us, Everywhere is going after a need that is perhaps surprisingly has yet been filled – a simple solution that enables quick and easy gatherings around a topic, brand or movement. Event focused sites such as Eventbrite should be able to do this, but their process is still too cumbersome, especially if monetization is not your goal (that said, Eventbrite is a solid choice for for-profit, thought-out-in-advance events). Facebook’s event feature is quick and easy, but it has two major flaws: first, not everyone is on Facebook, and secondly, Facebook doesn’t do a great job of integrating location into their events.

Easier than a Meetup Group or a tweetup

Everywhere is somewhat of a departure from the more structured setup of Meetup.com. We asked Glusman about this and he agreed, saying that the structure of Meetup.com is in place to help guide and direct users to things they are interested, and in fact that structure is also their main business model. Everywhere, on the other hand, allows for a more freeform approach to Meetups, and essentially, is much less under control of Meetup.com than their traditional groups.

Our guess, is that Meetup took this departure for two reasons. First, this allows them to leverage large, established communities such as Seth Godin’s readers. Second, it is a recognition that Twitter and other services have dramatically increased the speed at which gatherings happen, and that the slower (but steadier) Meetup groups weren’t really suited to adapt to this change.

So we naturally asked about how tweetups fit into this mix, and the answer was interesting: basically, Meetup considers tweetups to be even less structured than Everywhere, and is unsure whether Everywhere will be used for tweetups. We, however, think that they will, and our suggestion is that Meetup should actually encourage people to use Everywhere to create tweetups. If they don’t, they run the risk of allowing another service to enter this space that may have a more compelling integration with the still rapidly growing Twitter (TwtVite comes to mind).

Will it be transformative?

So  will Everywhere be a success? It certainly has the makings of one, but after seeing the demo and meeting with them, we think that Meetup needs to really portray Everywhere more as a utility.

This is a service that could theoretically be used by anyone, but somehow (and this could partly be due to the fact that they launched with a number of large brands already signed up) it felt a bit more like a marketing tool than we suspect was intended. If they portray this a bit clearer as a utility that can be used by anyone, anytime to create impromptu gatherings in a dead simple way, Everywhere could have a transformative effect on a service in Meetup that already has over 10 million users.