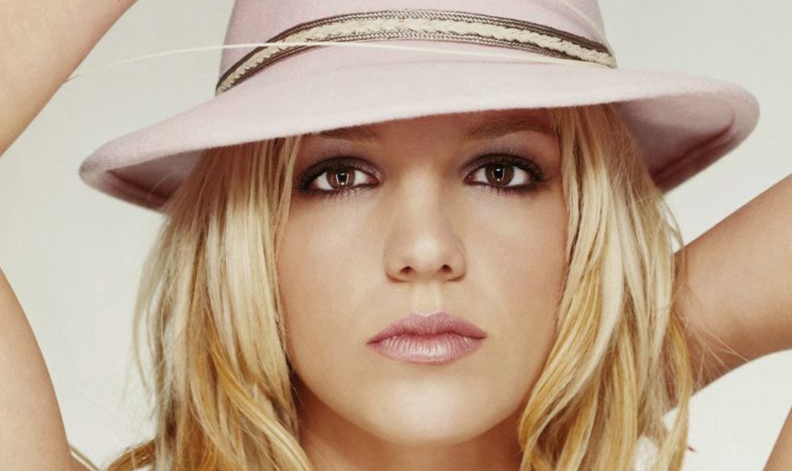 Sadly, it’s happened. Britney Spears is now the most followed account on twitter. I say sadly because, well, she barely uses the tool. Instead it’s mainly her managers or team using it purely for promotional purposes..

Call me a fool but there’s something about knowing XYZ celeb is sat there taking a few minutes of their time to message the millions of fans who in return go out and buy their records, watch their movies etc.

Ashton, now the second most followed twitter user with a mere 4,037,146 followers is still as active as ever and although he does spend a good deal of time promote his various projects, he seems to occasionally respond to friends/followers and also promotes charitable causes. Kutcher was the first Twitter user to reach 1 million followers when he decided to take on CNN for the top spot back in April 2009.

Anyhow, I’m clearly taking this a little too seriously…followers means jack right? Congratulations to Britney, her manager and her staff all the same.

Read next: The Magical Classroom