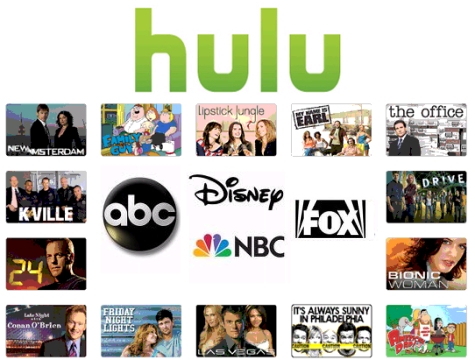 Although the newly launched Google TV (here’s everything you need to know) will support Flash 10.1, and popular online video service, Hulu videos run on Flash, there is a strong possibility that Hulu content will not run on Google TVs because of licensing restrictions.

Hulu exists because of a very complicated mesh of agreements between many of the major TV networks, which are very restrictive about where their content will play. For example, you can embed the Hulu player on any website, but you can’t run Hulu on an Android phone, even thought it also supports Flash. According to Gizmodo, Google representitives at Google I/O today basically confirmed that this will most likely be the case for Hulu on Google TV.

If this is true, then Google TV just got a whole lot less sexy – Google needs to send a big lobbying group down to Los Angeles (where Hulu is headquartered) and get them on board, otherwise, they simply aren’t bringing the TV to the Web and the Web to the TV as they promised this morning.

Read next: iPads To Outsell Macs As 20% Of US Consumers Plan To Buy The Tablet