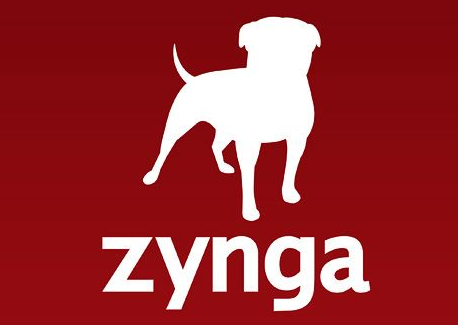 Facebook and Zynga (the company behind the infamous Farmville) announced today that they have entered into a five-year strategic relationship.

In a statement Mark Pincus, founder and chief executive officer at Zynga said “We are excited about Facebook’s long-term commitment to social gaming and Zynga, and look forward to working with them and other platform providers to bring the best social gaming experience to users worldwide.”

The announcement comes after details of Zynga’s plans to abandon Facebook and move its games, including Farmville, over to its own destination site, Zynga Live.

Rumours were that the deal could not be finalised and that the move away from Facebook would indeed happen. Seems like both parties came to their senses and Farmville and its legions of users will be around for some time to come – at least five years anyway.

In its announcement Facebook also notes that the agreement will see Zynga integrate Facebook credits into its games over the coming months. Yes, that’s a big “ca-ching!” for Facebook.

Read next: Outlook Made Social with Socialwok