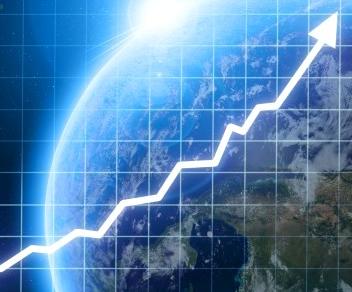 In the next few weeks Facebook will officially cross the 500 million user mark, placing the size of the social network at 67% larger than the total population of the United States.

According to AllFacebook several Facebook sources have confirmed an event to celebrate the momentous occasion. This massive landmark comes amid a difficult time for the company in the public sphere, with numerous pundits criticizing the company over privacy concerns.

As we noted earlier today, some users are sufficiently disenchanted by those concerns to host a day dedicated to quitting Facebook as a group protest against the company.

AllFacebook further points out that at current trends Facebook should cross 600 million users and one billion dollars in annualized revenue this year. Far from a startup, Facebook is about to become a billion dollar company in terms of revenue.

Next up? An IPO is a logical next move. Then again, Facebook might just want to wait until they get one billion users before going public. Hardly a stretch for the company it seems. At 500 million users some 7.3 percent of the world’s population will be using Facebook.

Read next: Check Out webOS Running On A PC