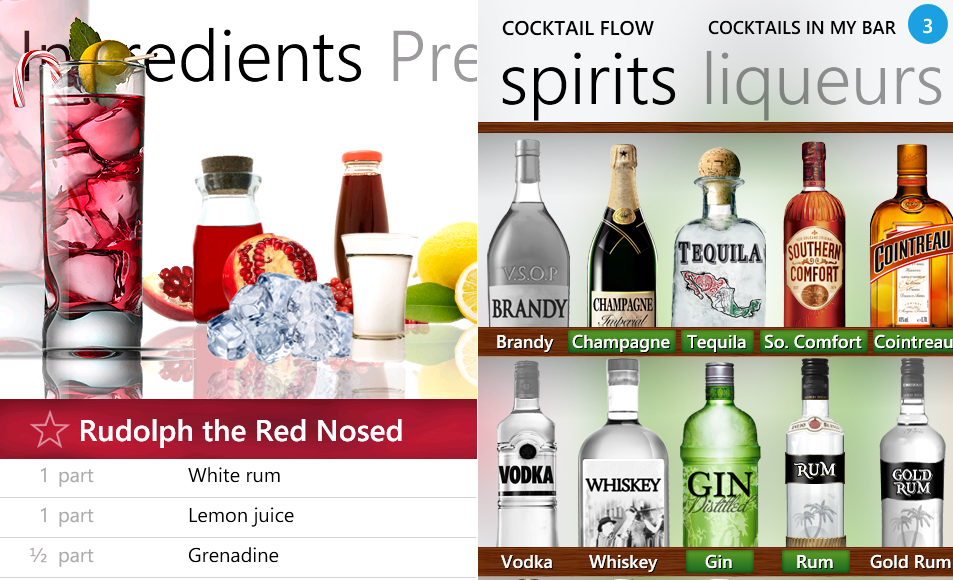 Alex Payne who basically brought the developer world into Twitter by building their now famous API just announced in a tweet that he has resigned to begin a new startup called BankSimple.

Along with continuing the development of the API, Payne has been one of Twitter’s most vocal (on Twitter of course) employees – and frankly one of their funniest as well. He has also been a keynote speaker at many developer’s conferences.

Hard to tell what kind of impact this will have on Twitter. With the exception of Jack Dorsey leaving his everyday involvement with Twitter (he’s still Chairman and involved, but we’re guessing Square takes up most of his time these days), this is the highest level defection from the uber-startup since Blaine Cook “quit” a few years ago amid all of Twitter’s downtime and scale problems. With over 140 employees at this point, however, Twitter should have enough talent on board to fill Payne’s shoes (doesn’t hurt either that the API continues to perform well).

Here’s what Payne had to say about his decision to leave to become co-founder and CTO of BankSimple:

Walking away from Twitter wasn’t an easy decision. Working there has been a life- and career-changing experience. I’ve learned all sorts of lessons, made great friends, and worked on something that millions of people now use every day.

But millions of people also need a better bank.

It’s a different sort of problem than Twitter, and it’s going to be a very different sort of company. But I feel ready to take on the challenge that BankSimple presents, and I’m joining on with two brilliant people who’ve put a ton of thought into building a better bank.

Read next: How do you react on an upcoming Google streetview car?