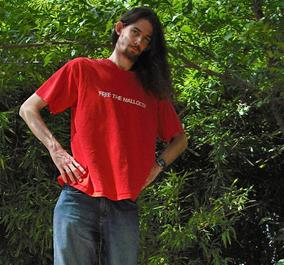 The Twitter “Accept” bug, a glitch that allowed Twitter users to covertly force anyone to follow any Twitter account, caused mild panic when it hit a couple of days back. With the power to be followed by anyone, who did the 6000+ users who took advantage of the exploit choose to follow?

Not only is Oprah a larger than life television host, she has also managed to capture the hearts and minds of exploitative Twitter folk. A report from social media analysts Row Feeder suggests that over 700 users attempted to use the “Accept” bug to gain a follow from Oprah (@oprah), beating Lady gaga (@ladygaga) into second place and the ever-trending Justin Bieber (@justinbieber) into third.

Whilst celebrities were the most sought after “Follow”, key influencers such as Bill Gates and President Barack Obama ranked within the top 20, placing at #7 and #13 respectively.

Whilst the 6000 users who took advantage of the bug is only a small number compared to the 100 million Twitter users worldwide, the microblogging giant will need to be mindful that not every bug will be as innocuous at this.

Below is the top 20 accounts Twitter users tried to “Accept”:

Read next: What iPhones can do to a music video.