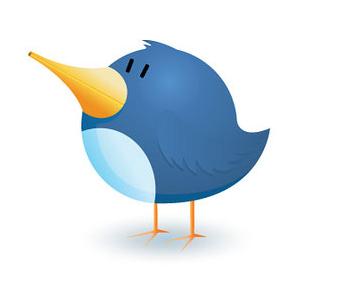 New data today coming from the SmashSummit puts Twitter in new light. Sure, Compete says that Twitter is stagnant or shrinking but that is hardly the case.

Facebook has stricter standards as to just what it means to be  a user, but the growth rate of Twitter is hard to downplay. At its daily rate it is convincing nearly 10 million people a month to sign up and try its service. Very impressive for a company attempting to create a new method of communication.

In the “other data” department, Twitter handles over 600 million search queries a day. Twitter search (check it out here) is a wildly popular method of finding out what the world (or at least the internet enabled portion) thinks about a certain topic or item. It is the essence of real time, provided that Twitter is online at that moment.

Finally, Twitter has some 175 employees, a tribute to its fat financing and recent moves into monetization via “promoted tweets.” The data confirms it, Twitter hit the mainstream is growing like a weed infused with anabolic steroids. Facebook still crushes it in terms of total and total active users, but the little startup that could is racing to catch up.