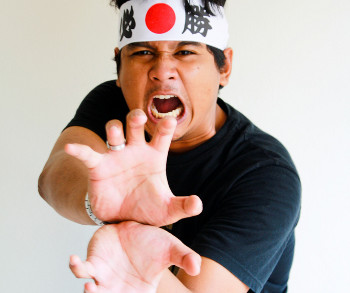 Major traditional videogame publishers are starting to take Facebook seriously as a platform.

Yesterday it was reported that EA was planning to bring its massive FIFA soccer franchise to Facebook and today comes news that legendary Japanese games house Capcom is also looking  seriously at social gaming.

What They Play quotes Capcom president Haruhiro Tsujimoto as saying “Gaming on social networks is poised to impact the traditional video game industry and is a presence that cannot be ignored… We have to make our move.”

Social gaming companies like Zynga rake in big profits, making the market for such games simply too big to ignore for companies that made their names selling games for arcades, home computers and consoles.

Facebook’s new demand of a 30% cut of all transactions made on its platform is reportedly scaring away the incumbent social gaming king, Zynga, prompting it to mull a move to a separate, dedicated online hub for its games. Newcomers to the Facebook gaming market will be entering with their eyes wide open to this revenue split. With their fingers in pies right across the videogame industry, from consoles to mobile apps, they’re simply not as reliant on Facebook as Zynga is. As a result, it makes absolute sense for publishers to throw themselves into social gaming.

While we’ve given social games like Farmville a hard time in the past, high quality games based on well-respected franchises could be enough to tempt us back to regular Facebook gaming. We can’t wait to see what big-name publishers produce.

Read next: Steam For The Mac - Download It Here