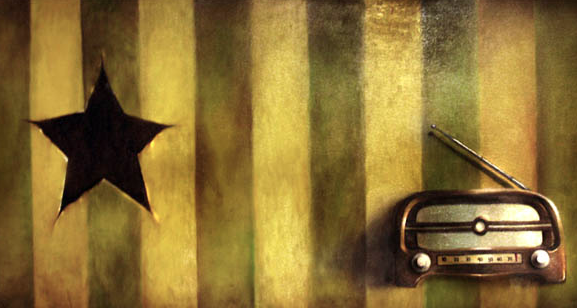 Facebook’s long heralded move into location has often had me thinking about how new features launched by established services can have a profound effect on other players in the market place. Sometimes it necessitates a change of strategy, sometimes it is a death knell. I got to thinking about how some recent market changes might affect existing players.

Of course, there is nothing new about this. The PC nearly killed IBM. Google nearly killed Yahoo. Facebook killed Friends Reunited. It’s all part of a healthy free market for innovation. Sometimes though, it’s interesting to look back and consider the road we’ve walked.