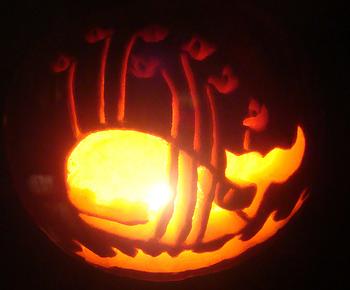 Your follower/following should now be back on Twitter, sadly. For that lovely interval of complete numeric reset you were the most popular person on Twitter, matching even the mighty @Aplusk.

As you have no doubt heard, the National Guard was nearly rolled out in response to the general panic over every Twitter user following no one, and being followed by the same number of people. The zero counts for Twitter users were due to a bug in Twitter’s backend. During the length of the bug, it was generally reported that list counts stayed online.

Twitter has been patching itself all day due to a bug allowing people to force users to follow themselves, which was followed by the count bug.

Twitter made it plain on their Status Blog that no private updates were ever made public as a result of the bug. As Twitter stands now, it seems to be completely up, albeit blushing furiously after an embarrasing morning.

Read next: Confidence Can Be Wonderful, Unless It Leads To This.....