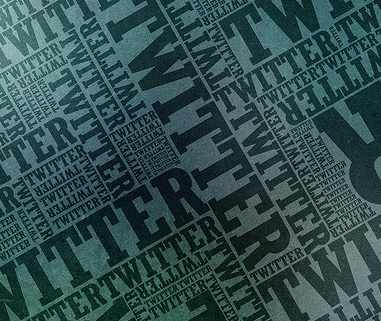 Recently I was working up some entries for a photo blog that I run and it struck me how much Twitter drives the way I wrote the post titles and signposted content in general.

Post length
It’s never been the best to have paragraph long post titles but the 120 character challenge is a whole new ball game. Why 120? Well – old school Twitter retweets needed space for the retweeter to include “RT @author_username”. Even with the new feature rolled out, many people tend to use the old format so they can add a few words of commentary as part of the retweet.

Hashtags in blog titles
Its always been good SEO practice to try and include keywords in your blog titles however the growth of Twitter has also seen hash tagging becoming commonplace within post titles.

Timing of posts
How often are you browsing Twitter at 02h00? Or 17h30? Me neither. But at when I start my work day and at lunchtime I’ll often canter through recent posts. For that reason, posting during the times your average follower is likely to be looking at their Twitter streams makes sense if you want maximum impact. Research (on RT timing) suggests this is around lunchtime. Of course, Twitter is global so do bear in mind that your lunchtime may not be lunchtime for your followers.

Blog commenting
Many blogs allow you to automagically tweet your comment into your twitter timeline. Often the tweet includes a RT signpost and relevant link leaving about 120 characters for the beginning of the comment. This means that you’ve got 120 characters to be compelling. For me, it means I often start the comment with my conclusion and then back that up in the detail. The tweet then contains my conclusion and, if its interesting, followers will click through on the link.

Read next: Apple deserves to be slapped with Antitrust suit