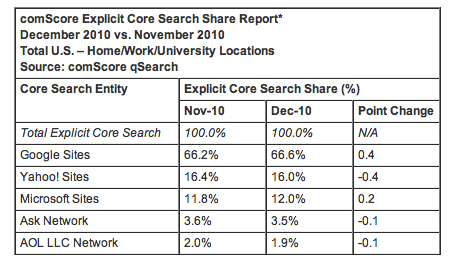 It was literally bound to happen. Whenever Facebook does anything at all, Facebook users complain vociferously that small, incremental changes have single handedly ruined Facebook in one fell swoop.

This round is no different. What is being said? In response to Mark Zuckerberg’s blog post on the changes people are beginning to get quite angry. The irony is that Zuckerberg did not highlight or explain the most privacy sensitive issues that were announced at F8.

No where in his post will you find that soon all public data will be searchable by developers, or that the 24 hour data retention limit has been done away with. Even without that, Open Graph alone is enough to tweak Facebook’s users. Best reactions after the jump.

Read next: Gowalla, Garyvee, and the Nets Team Up to Try and Move the Crowd