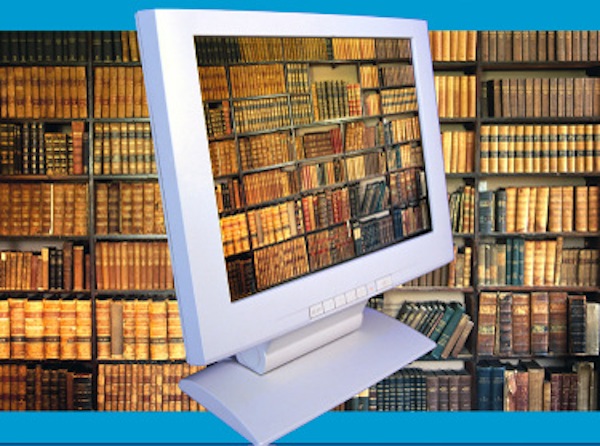 People may scoff at online media, but the Pulitzer organization seems to think that there is viable news to be had from it.  In fact, the world has just seen the first Pulitzer Prize awarded to an online news site.

Pulitzer administrator Sig Gissler gives a rather astonishing pat on the back to ProPublica for the site’s investigative series on a New Orleans, LA hospital during the time following hurricane Katrina.  He states that “ProPublica’s model represents a mode of journalism that will become increasingly influential, as fewer resources for investigative journalism remain available at the disposal of news outlets”.

The series documents the challenges faced by the Memorial Medical Center, a large hospital in the area of Uptown New Orleans.  As little aid came, and supplies continued to dwindle, the staff of Memorial faced some unique choices.  The series details the human impact of decisions faced by a business that had suddenly found itself to be the rallying point for an entire city.

The series, which originally appeared on ProPublica’s site, went on to enjoy publishing in the New York Times Magazine, before being awarded the Pulitzer Prize for investigative news reporting. We at The Next Web proudly raise our glasses to ProPublica, and more so to Sheri Fink, the writer of the series.

Read next: Netvibes: track the Internet in real time with Instant Dashboards.