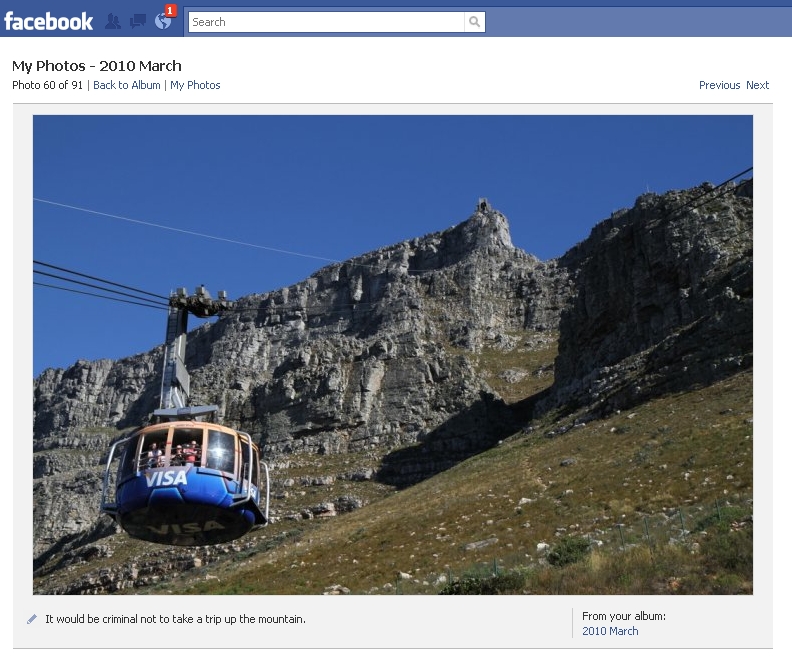 The recent acquisition of Divvyshot by Facebook got me thinking about the humble photo app. Given the chance, how would I improve Facebook photos?

I decided to keep in mind that photo sharing on Facebook is about being social. Photography enthusiasts have plenty of sophisticated services to support their needs. I was trying to think of features that make it easier to upload, share and enjoy photos among family and friends.

Here’s what I came up with:

With more than 3bn photos being uploaded each month, Facebook is by far the worlds biggest photo sharing site. Hopefully in the coming months, as Facebook incorporates some of Divvyshot’s engineering, we may see some spit and polish applied to the humble gallery. In the meantime, I’d be interested to hear your suggestions in the comments.

Read next: The Case for Cracking Down on Geo Cheating