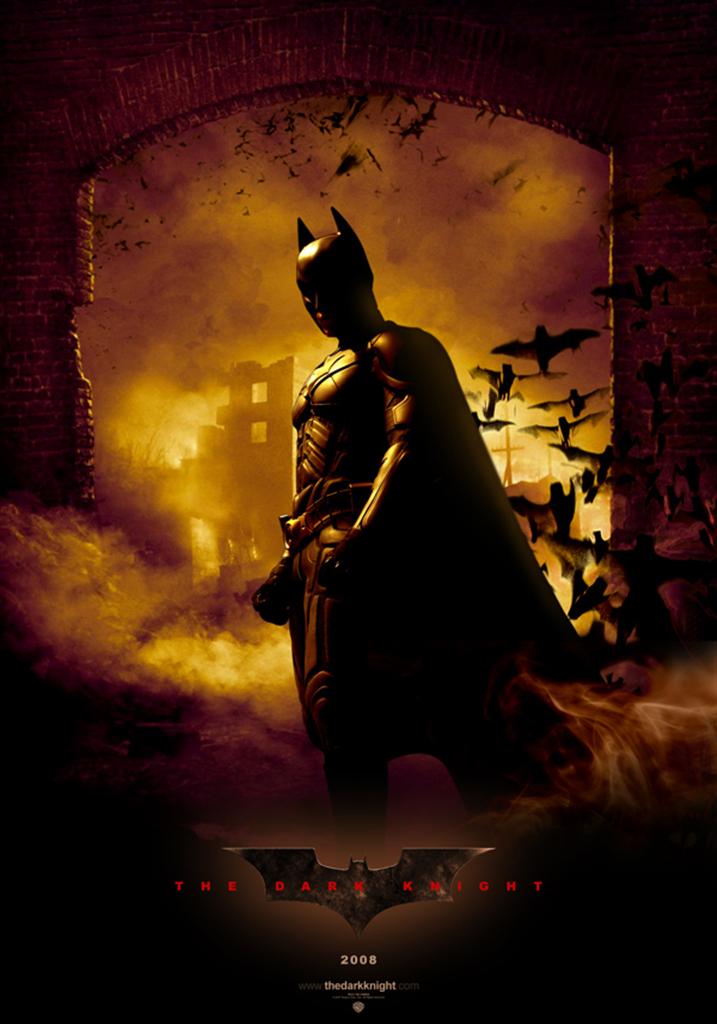 Two researchers at HP Labs have proven that Twitter mentions can give an shockingly strong indication of how well a movie will sell in its opening weekend.

Sitaram Asur and Bernardo Huberman have shown Twitter works better than the current industry standard, the Hollywood Stock Exchange (HSX). In fact, tracking number of mentions in the lead up to a movie’s opening weekend showed that Twitter has a 97.3% accurate in predicting opening weekend box office in comparison to the Hollywood Stock Exchange which had a 96.5% accuracy.

As impressive as this may be, we’re unlikely to see Twitter replace the Hollywood Stock Exchange but rather compliment it. This is because, as Fast Company points out, Twitter is only likely to work well for big budget movies that have had a great deal of money thrown at them. For independent movies and movies on a lower budget, Twitter is virtually useless.

Interestingly, it does spark the idea as to whether we’ll see Twitter become used (and abused) more to ensure opening weekends are as successful as possible. With the number of celebs on Twitter, it’s very possible we’ll see a gradual trend towards celebs pushing their latest project or others. Actress Alyssa Milano will soon star in her own TV show and she can be seen, understandably so, essentially selling the show to her fans in the lead up to its airing. Whether the producers took into account her large and devoted following on Twitter, who knows – but they would been clever to take that into account when selecting who to have in the leading role.

Read next: Tweetdeck Coming To The iPad - This Will Be Awesome