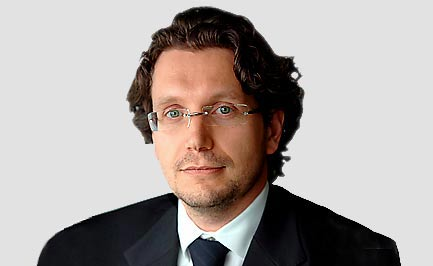 Erik Huggers, the BBC’s head of future media and technology, has been speaking to The Telegraph and confirmed Facebook, Twitter and Bebo integration would be making it’s way onto the BBC.

He reveals that initially the plan is to integrate the services into the iPlayer with other areas of the BBC site to potentially see the same levels of integration in the future.

The social media features will make an appearance upon the launch of iPlayer 3.0 which will have its users actually register on the BBC site. Part of the registration will include including logging into your favorite social media service, which will in turn make it possible to see what your friends are watching on teh BBC.

“We are close to launching the third version of the iPlayer in beta which will have many more social functions embedded within it,” said Huggers. “People will be able to bring their Facebook friends onto the iPlayer so they can share what they are listening to or watching with each other more easily.”

Huggers intentionally refrained from going into details of how Twitter and Facebook would be incorporated into other areas of the site, but it’s safe to assume being able to see what your friends are reading will be a likely and welcome feature.

Aside from email, sharing has never been given much importance on the BBC website. There are social bookmarking icons at the foot of many of the articles but nothing along the likes of what sites like the Huffington Post has been able to achieve with deep social media integration across the website.

There is debate as to whether the likes of Twitter are real traffic drivers to many of these websites, currently it doesn’t appear to be for “old media” publications. I, like others, believe most are simply “doing it wrong.”