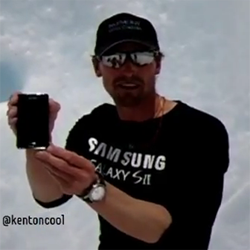 Read next: 5 successful Twitter marketing campaigns you should know about