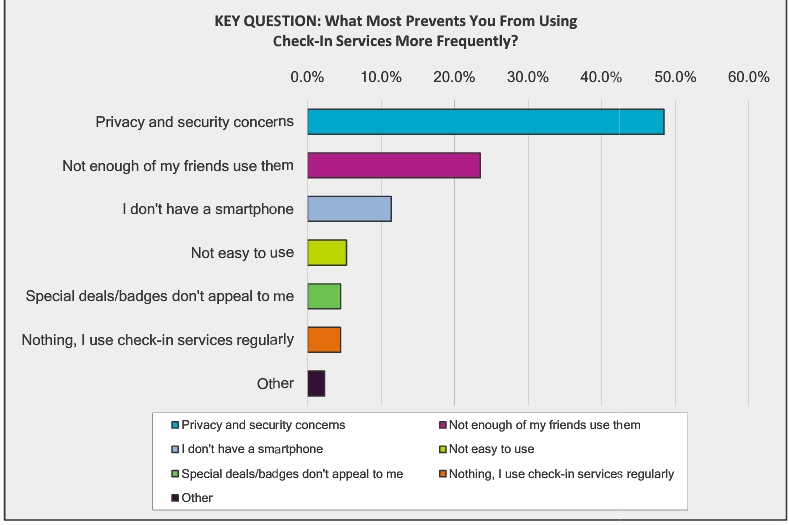 This is a rarity but WordPress.com, the Internet’s largest blogging platform is down taking over 9.2 Million blogs with it.

The good news is that the team are aware and hard at work attempting to get things back up and running. The bad news is that along with wordpress.com, the akismet spam detection plugin is also out and therefore it’s feeding time for spam bots.

There’s no word on what caused the problem but sites like TechCrunch and GigaOm (who are now members of WordPress’s VIP program) have also felt the brunt of the outage and are currently down.

As mentioned, there are over 9.2 million blogs hosted on WordPress.com (see chart below). It’s seen a meteoric rise over the past 4 years with thousands of new blogs still being added every day. According to Quantcast, around 220 million people visit one or more WordPress.com blogs every month.

Update from Matt Mullenweg: founder of Automattic, the business behind WordPress.com:

“We’re investigating the source and the most expedient fix. I hope to have everyone’s blogs back and running as soon as possible.”

TechCrunch is (almost) back up.
Wordpress.com isn’t yet and you’re met with “WordPress.com will be back in a minute!” on its homepage.

WordPress.com does appear to be back up and running as fast as ever. We’ve emailed WordPress for official confirmation.

“We are back running at full capacity now. Closely monitoring services for any aftershocks.”

Matt Mullenweg has issued a full statement on the official company blog.

The important points quoted below:

“We are still gathering details, but it appears an unscheduled change to a core router by one of our datacenter providers messed up our network in a way we haven’t experienced before, and broke the site. It also broke all the mechanisms for failover between our locations in San Antonio and Chicago. All of your data was safe and secure, we just couldn’t serve it.

We need to dig deeper and find out exactly what happened, why, and how to failover more gracefully next time and isolate problems like this so they don’t affect our other locations.”

We’ll keep you updated as and when we receive more information.

Read next: Guess Which Airline Has The Best On Time Record?