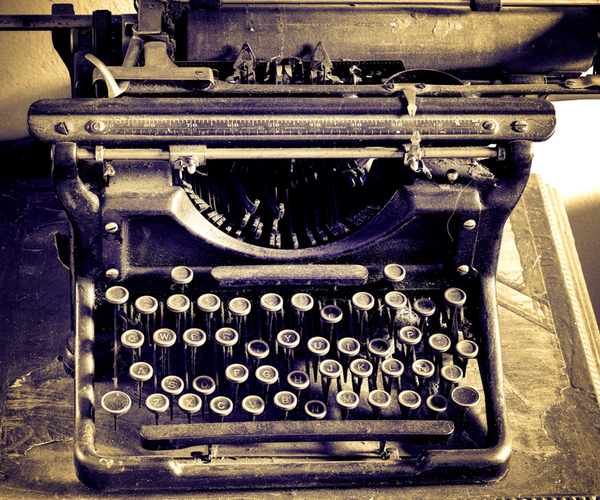 Google has reached another milestone in it’s relatively short history and surpassed Coca Cola, Microsoft and IBM to become the second most valuable brand in the world.

But for the second year running both are behind retailer Wal-Mart, the supermarket giant, which is worth $41.3bn.

Google, which has risen in the table from number five to number two, shares top ten status with other technology brands including IBM (4), Microsoft (5) and HP (9). GE, HSBC, Vodafone and Toyota complete the top ten.

It’s easy to dismiss these type of reports but in truth Brand Finance is a respected source on the matter and first issued its global report into the relative equity of the 250 top global brands back in 2007. The Global 500 report is published annually and incorporates data from all listed companies globally.

Each brand is accorded a brand rating: a benchmarking study of the strength, risk and future potential of a brand relative to its competitor set as well as a brand value: a summary measure of the financial strength of the brand.

Read next: Spreets Launches Daily Group Discounts for You and Your Mates