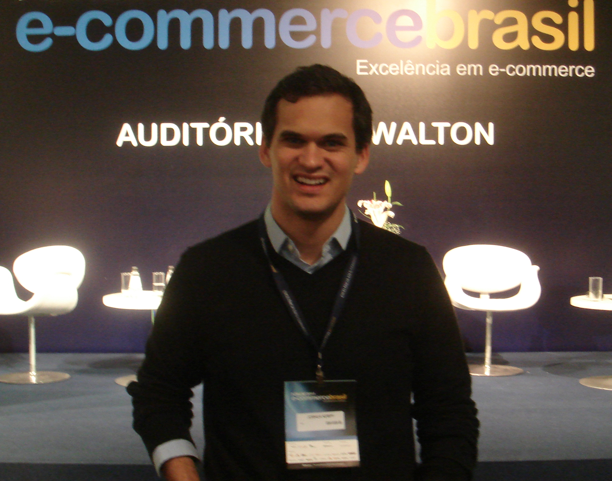 With the release of Google Buzz this past week, posts have been flying across the Internet debating the usefulness and flaws — amongst other things — of the service. Some groan that it’s just another social network to deal with, but I really don’t want to get into that whole discussion.

One thing we tend to welcome with open arms is a way to organize, simplify and filter the information sprouting from the networks we’re subscribed to. Microsoft is looking to turn their desktop email client Outlook into a social hub.

The Outlook Social Connector was first discussed last November, but will be released today in it’s beta version.

Simply, the add-on software adds a pane to your Outlook window, and will display all of your recent social networking activities. Statuses and updates included will be pulled from Facebook, LinkedIn, and MySpace — as of now. Interestingly, the software could function as a social network, at least, Microsoft wants it to.

If the email sender and receiver are both working on a project stored on a Sharepoint server, for example, they will see updates on edits after logging in. Windows Live chats and texts will be pulled in as well.

How do you make it work?

Each social network will have its own plug-in for the Social Connector. There’s good news and bad news though. Good news first? If you’d like to see LinkedIn updates, they will be making the plug-in available when the Social Connector beta goes live. Bad news? Facebook and MySpace plug-ins apparently won’t be ready until Office 2010 goes on sale in June.

I think it’s a big fail.

The timing of this beta release seems a bit contrived to me, maybe it’s just a little nudge to remind us they’re there — since Microsoft’s gotten defensive about it already. Buzz, as you know, pulls your social networks into Gmail — and even functions as its own social network. If you ask some people, Outlook Social Connector seems to want to do the same thing, but others at Microsoft say otherwise. Once devs start working on other plug-ins, I could see this turning into more than a one-way feed. Denial won’t help whatever marketing strategy you’re going for, Microsoft.

I realize only the beta will be released for now, but to make such a hoopla over it when the majority of the plug-ins that turn it into a social network/feed won’t be available for almost five months is silly.

I suppose they’re trying to get a decent amount of feedback from the community before releasing it into the wild, which is fine.

I wonder though, don’t many workplaces use Outlook for email? What will they think of this — will employee productivity suffer? According to Will Kennedy, a corporate vice president for the Office group, they “don’t want this to sort of be the next great time waster in the workplace.” Ha.

So far, Microsoft has a mixed record when it comes to Web trends, but only time will tell if Office Social Connector will turn into a timesink for employees or a vital collaboration tool. As for Buzz? I’m not worried — it’s like comparing apples and oranges.