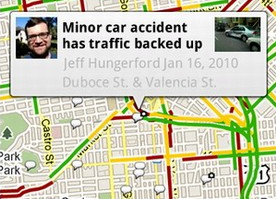 Read next: How to Raise Capital - Event Summary