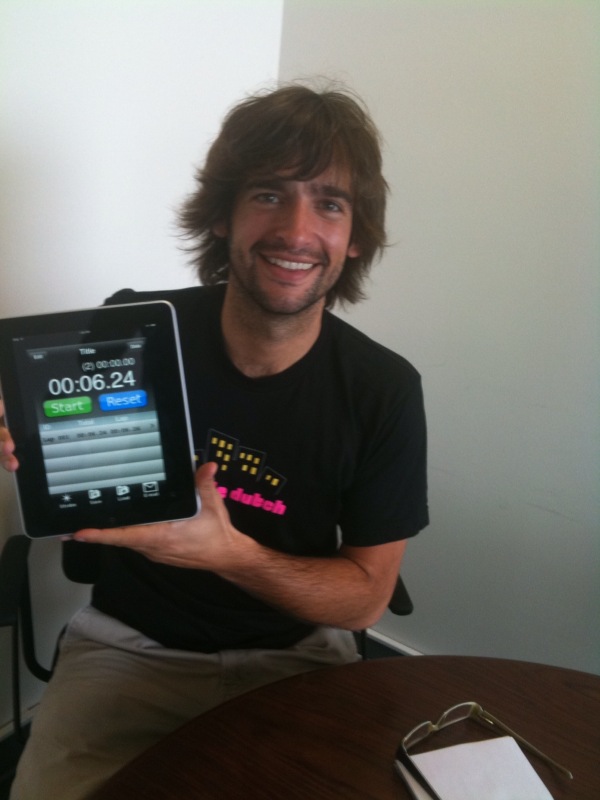 President Barack Obama and the Democratic National Committee are looking for an an official twitterer.

According to WSJ.com, Mia Cambronero posted this to a listserv, “will be stepping down from my infamous role as ‘Barack Obama’s twitterer.” She also said in her message. “We’re looking for someone who is available to start immediately.”

If you get the job you will have to maintain the President’s Twitter, Facebook and MySpace accounts.  The Obama campaign made a name for itself leveraging social media to its advantage.  Now Obama has more than 3 million Twitter followers, almost 7.5 million Facebook fans and nearly 2.0 million MySpace friends.

If hired, you will help to carry out grassroots campaigns to advance the president’s campaign for change.  My concern as someone who is a social media manager is the bureaucracy you have to negotiate just to send out a tweet or status update.  However, I’m sure the other aspects of the job balance out the bureaucracy that’s inherent when you work for the POTUS.

Here are the qualifications:

Do you think you have what it takes? Probably, more important, can pass the security clearance?

If so here is a link to job description and application page: social networks manager.  Good luck!